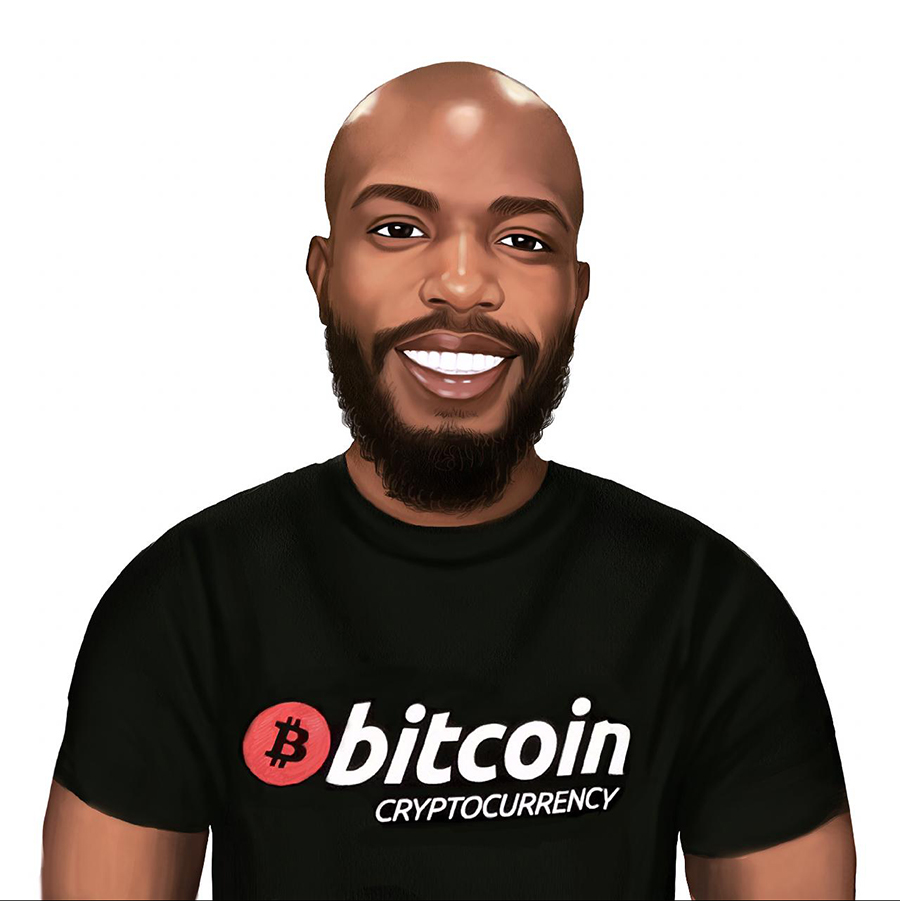 Isaiah Jackson is the co-host of the YouTube series “The Gentlemen of Crypto.”

Bitcoin provides a way to transfer wealth between two people.

The word magic conjures all types of associations.  Mysterious, alluring, fascinating, no one knows what it is or how it works, and its supposed to be able do all manner of things, both good and evil.

Bitcoin is not magic, but by the way people talk about it you might be fooled into thinking it was.  Ushered in with the tech innovation boom over the last decade, everyone is excited by this new tool, but not many people understand what it is, or even how it works, leading to it being mysterious, alluring, fascinating, and supposed to be capable of doing all sorts of things.  Sound familiar?

In 2013, this is the exact position Isaiah Jackson found himself in.  A graduate of North Carolina State University and teaching school in Raleigh, NC at the time, he and some friends sat around discussing ways they could improve their financial situations.

“One friend worked for Charles Schwab (a financial institution) at the time, and mentioned Bitcoin,” said Jackson, and he took it upon himself to look into it.

Four years and a move to Los Angeles later, Jackson finds himself at the forefront of cryptocurrency education.  He is the Chief Operations Officer of KRBE Digital Assets Group, where he and his partner King Bless focus on getting information to minority consumers, investors, and small business owners to learn how to use cryptocurrency.  Their podcast, ‘The Gentlemen of Crypto,” is the only Black based cryptocurrency focused program in the world, and with a book due later this year titled ‘Bitcoin in Black America,’ Jackson is all in with Bitcoin.

Bitcoin is the grandfather of cryptocurrency, grandfather in this case being just 10 years old.  Bitcoin was created as a direct response to the financial crash of 2008, and to people like Jackson, it represented a way to move outside the banking system towards financial freedom.

Bitcoin provides a way to transfer wealth between two people without a third party.  Digital currency isn’t new, Jackson said.  Programs like Cash App, Vimeo, PayPal, even your bank account are digital, but the ledger is controlled by someone else, a bank or settlement firm which takes a percentage.

What makes Bitcoin revolutionary is that no one controls the ledger; you can access it and see all transactions at any time.  It allows for instant transactions globally for a cheap price.  For example, a small business might pay $5,000 to $10,000 to get a Visa/MasterCard set up, and have to pay a percentage for every transaction using it.  Accepting Bitcoin can be done with an app on a mobile phone, saving businesses money.

Another example Jackson points out is that a wire transfer, which could take hours or days, is done instantly with Bitcoin and can be sent to anyone in the world without fees.  Bitcoin allows people to have more control of their money, and prevent outside hands from taking pieces of it.

Since Bitcoin is 100 percent digital, one of the major concerns is the potential for a hack, where someone penetrates digital security and steals information and assets.  With a new large scale hack being reported seemingly weekly, security with anything online is a huge issue.  However, this is one of Bitcoin’s strong points, said Jackson said, due to its use of blockchain technology.

The blockchain provides the public ledger enabling all transactions to be seen while protecting privacy.  A blockchain works by verifying a transaction with what’s called a ‘hash’ of the block before it, creating a chain of blocks that proves the entire block is true.  So, in order to change one, you have to break all of them.  This provides way less chance of theft and increases security.

Contributing to Bitcoin’s security is the fact that the blockchain is open source, meaning everything is viewable online.  Jackson said that you can go to blockchain.info and review the ledger, which is downloaded in 10-minute batches.
Because of the blockchain, Bitcoin has not been hacked.

“That’s the biggest fear of investors,” Jackson said.  “Because of all the hacks taking place. (But) every time a new block comes out, it makes it stronger, harder to hack.  (And) it’s been around the longest.”

Jackson feels there are many places for a consumer to begin to get involved with Bitcoin; it depends on what they’re looking for.  It can be a way to establish freedom from the current financial system, to take the power back.  It can be used speculatively to move to a new asset class.  Bitcoin can be used as an asset; buy now and let it sit and grow for later, increasing its value.  You can trade in it, or be a developer and create blockchain apps.  Bitcoin and its various associated technologies are very versatile and easy to use.

For consumers wanting to get involved, Jackson said that YouTube is your best friend, where you can find his show “The Gentlemen of Crypto” and other content just by typing in any keyword associated with cryptocurrency.  There are various online groups like Wacoinda, and Black People in Cryptocurrency, where you can find a wealth of information and helpful tips.  Udemy is another website that has many courses and talks on crypto for free or very low cost.

Jackson also recommends going to meetups to interact with people face to face.  It’s good to meet others really trying to do what you are and they love to be helpful and always answer questions.

“Everyone needs to get involved with this technology now,” Jackson said.  “Start teaching your kids about Bitcoin now.”

Because of the innovation of the Bitcoin, Jackson feels the whole monetary system will eventually have to change to adapt to it.  Our communities “got left behind in the tech boom,” he said, and he feels that many of us missed out on the opportunity to create generational wealth.  Jackson sees Bitcoin as a game changer on that level.

Find Jackson online at www.krbecrypto.com.  And catch “The Gentlemen of Crypto” podcast on YouTube.