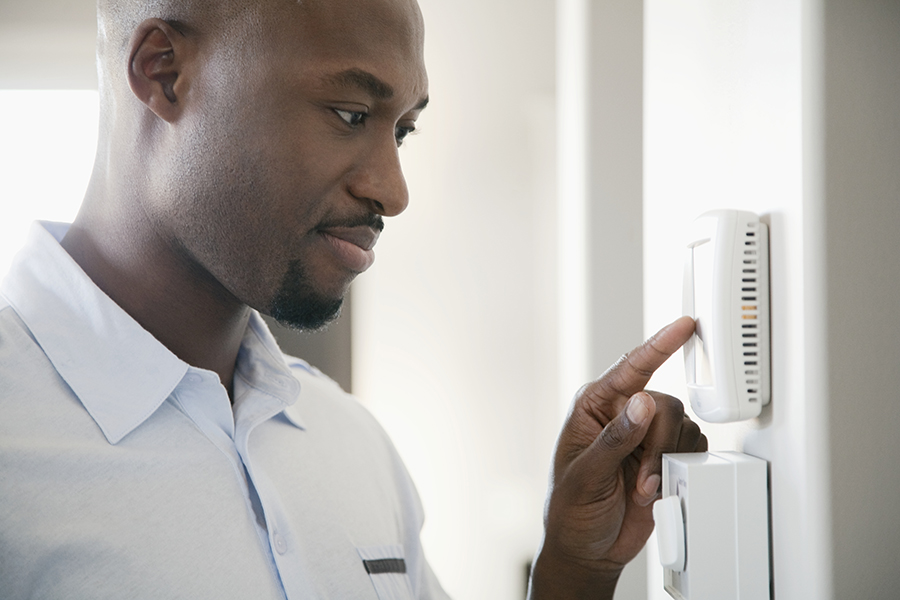 Saving energy can prevent rolling blackouts and save customers money on their electric bill.

As global warming trends continue, heatwaves broke temperature records in several Los Angeles County areas this past month.  The hot days have continued into October, causing rolling blackouts in many communities. Because of these issues , there is a need to conserve energy, and Energy Upgrade California is educating people about the importance of making simple changes to take the pressure off of electrical grids.

Many people take energy for granted, because it’s always there.  So the concept of conserving energy can be like a foreign concept to many people.

“People are accustomed to being able to go to their wall, flip a switch, and the light comes on,” said Daniel Tabor, Community Investment Liaison at Los Angeles Trade Technical College.  “Or they walk over to their electric or gas oven, and they turn it on and the gas flame ignites or the electric cooktop heats up.  That’s how the system is designed to operate, and why we as customers have become spoiled.  As a business owner, you want your lighting and security system to be on 24/7.  And we expect that the grid that provides us the energy will always be available to us and always meet our needs.  But the population has grown, and the demand for energy.  The type of devices that we use have increased the demand for energy.  But the grid has not been able to grow.  We’re not creating enough and sustaining enough energy in the system to keep up with demand.”

Tabor is a former mayor and city council member in Inglewood, and he has been involved in a renewable energy and workforce development project that would design and install solar canopies across the Southland.  He said that there are times where we use more energy than the system can provide, which leads to mandatory blackout periods.  During heatwaves, people tend run their air conditioners for longer periods of time, triggering a power outage in certain areas.

“What is required is that we become more familiar and more aware of our energy usage as consumers,” Tabor said.

Modern day technology can also be an issue, as people have more electronic devices today than ever before.  Many people tend to leave those devices on, even when the devices are not in use.

“With so many of us comfortably plugging in our cell phones at night, comfortably turning our TVs on; all the equipment that we have for television streaming and all the sound equipment to make our home theater systems to work; all for the students who are now at home utilizing their computers during the day to stay connected to their school, we’ve got to change to preserve the electrical power grid that we currently have that supports our needs,” Tabor said.

“We’re blessed in Southern California to have this great environment,” he said.  “We have sunshine most of the year, and it rains very seldom.  So the notion of renewable energy is being able to have a consistent source at an affordable cost, or no cost, that can provide the energy that we need as a supplement to the energy provided through the power grid.”

On residential and commercial properties, solar panels on roofs can collect energy during the day.  That energy is used to power the building.  Not only will that take pressure off of the power grid, it will also save the homeowner money on their electric bill.

“They will save money on their electric bill and they will increase the value of their home,” Tabor said.

Tabor advises people to make sure that their windows and exterior doors are properly sealed and closed to prevent heat from getting in our out, move furniture away from vents to allow the air to circulate properly, and unplug appliances and electronics that are not being used.

For more tips on saving electricity and lowering your electric bill, visit Energy Upgrade California’s website at www.energyupgradeca.org and follow them on social media.