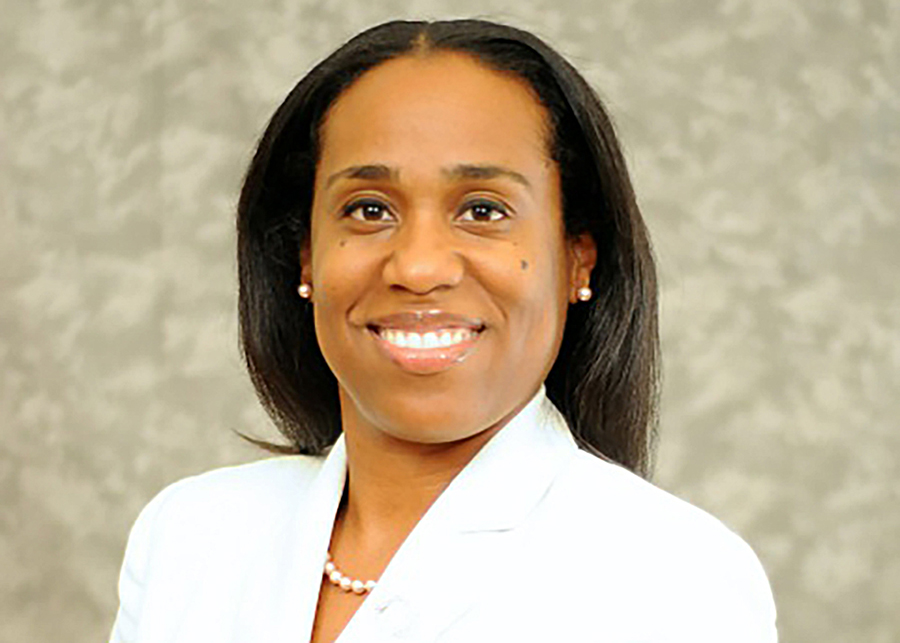 Rasheeda Garner is a Gardena High School and UCLA graduate

Garner has written movies for the OWN Network and Netflix, and now she is working as a producer on upcoming projects.

For several decades there has been a great need for Black producers, writers, and directors in the film and television industry.  As Black stories and content are becoming more popular, many Black people are taking more prominent roles behind the scenes to bring stories to life.

Los Angeles native Rasheeda Garner is one of the Black filmmakers who is having success creating Black content.  She has written two OWN Network Christmas specials, “Baking Christmas” in 2019 and “First Christmas” in 2020.  She was also a writer on the Netflix movie “Fatal Affair” starring Nia Long (who also produced the film) and Omar Epps.

Garner’s story making abilities date back to her childhood.

“I look back to the way that I used to play with toys, and I think that I was a director or a producer in the making,” she said.  “There would be storieslines and continuation stories.”

While most people are entertained by watching movies and television shows, Garner was fascinated by the filmmaking process.

“I watched the making of “Gone with the Wind” years before I saw the movie,” she said.  “I was about 11 years old.  It just fascinated me that a man just read a book and turned that into movie.  I remember being exposed to what a producer was.”

After graduating from Gardena High School, Garner got her first taste of the film industry while she was a college student.

“When I was at UCLA, there were so many television shows and movies that were shot there,” she said.  “A friend of mine who was on location would invite me to different sets so that I could see shows being made.”

Garner worked in the entertainment industry after graduating from UCLA, and she decided to become a film writer in 2018.

“I was home watching Christmas movies, and I was thinking that this is something that I always wanted to do,” she said.  “So I looked up the managers of the writers of the movies that I liked, and I just cold emailed them.  One of them responded and he told me to send him something.  I did, and he ended up getting back to me about four months later.  He said that I was a good writer and asked if I’d like to be considered for a holiday movie.  I said yes, and he connected me with the producers, and that’s how I got “Baking Christmas.””

“Baking Christmas” had a predominately Black cast, so it was important to have a Black writer.

“It’s hard to tell a story that you don’t know,” Garner said.  “I think that’s the problem with a lot of Hollywood movies about the Black experience that’s not written by Black people.”

While “Fatal Affair” was in production, actress Nia Long wanted a Black writer to contribute to the script.  Long’s character was central figure of the movie, so it was also important to have a Black woman creating the dialogue.

“The director of ‘Fatal Affair’ asked me if I would read the script and give him my thoughts,” Garner said.  “I read it, and I said, ‘This is written by a man, and not a Black man.’  So he asked me if I could do the re-write on it.  And I said, ‘Absolutely.’”

Writing a script for a movie that starred a veteran actress like Long was a major stepping stone in Garner’s career.

“I was so honored, because I call her ’The Nia Long’ because she’s indescribable,” Garner said.  “I was really proud to see a Black female producer know what was needed to make the script better, and make the story more authentic.  I was so honored by the opportunity to work for Nia Long.”

To prepare herself for these opportunities, Garner took classes at UCLA’s professional television writing program.

“Learning TV structure helped me to become a better movie writer,” she said.  “You’re learning from actual TV writers.  Writing scripts is a lot about structure and formats.  There’s a right way to do it and a wrong way to do it.  The right way to do it requires training.  It requires for you to know how to do it right so that people in the industry want to read your work, and then want to make your project.”

Garner is now shifting her focus to producing.  She is currently a student at the USC Cinematic Arts Peter Stark Producing Program.

“The producers make the decisions that make the films,” she said.  “The writers job is to write words, and then the script is taken from them.  They never really get to know what they’ll end up seeing.  The producer takes it from the writer and gets it all the way to the screen.

“I’ve enjoyed the experience of writing, but I’m in the producing program because I want to tell my own stories, and I want to understand that business of how shows and movies are made.  I’ve developed concepts with writing partners and different people over the years, so I have a lot of content and I’m ready to get it out there.”

Garner’s advice to people who want to be filmmakers is to take classes, read books, and read a lot of scripts.  She also advises people to start working on their own.

“Fatal Affair” can currently be viewed on Netflix, and search for “Baking Christmas” and “First Christmas” on the OWN Network.  Garner is a member of Alpha Kappa Alpha Sorority Inc., Tau Tau Omega Chapter (Santa Monica).