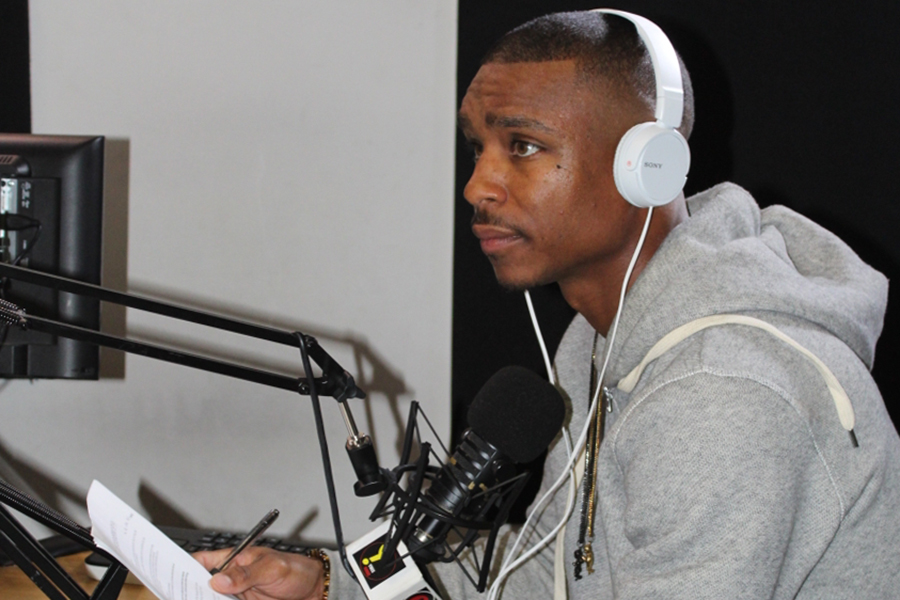 Jeremy Albert is creating his own path to the top of the media industry with his online radio show. 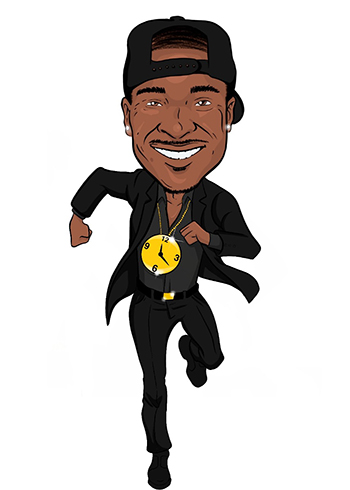 Jeremy “Jay Ticker” Albert is blazing his own trail through sports and entertainment media.  After breaking into the industry through local radio, he launched The Ticker Report in 2015.  The podcast is enlightening, comical, and raw, as Albert reports on trending news and delivers engaging interviews.

Networking helped Albert land his first media job, and it helped him progress through his career.  He was friends with Vyre Network President Lamar Seay, which led to Albert’s first writing job with the global digital distribution company.  That led to a meeting with DMH Media owner Dave Hill, who asked Albert to write articles for True Magazine.  Albert’s first story was on Dwight Howard being traded from the Orlando Magic to the Los Angeles Lakers.

Albert wanted to break into radio, but he did not have any experience at the time.

“Well if I didn’t have a huge background in radio, at least I can start a podcast,” he said.

After creating the podcast and honing his skills, Albert started to reach out to radio stations, and he was able to land a spot at MDK Radio in Anaheim.  He continued to improve his radio skills while taking classes at Marc’d Up Training Academy, which is a broadcasting school created by Marc Watts, a former CNN journalist and NFL Network Executive.

Instead of finding work at local radio stations, Albert decided to take his own path by creating his own platform.

“Black people don’t get much representation in L.A. from the radio side,” he said.  “If you look at the radio station demographics, you’ll see mostly Latinos running the hip-hop shows.  It’s not that it’s a bad thing, but my question to that is, why aren’t there many of us?  I do know a lot of us who would like to be in that position.  That is kind of what motivated me to move into a different area.”

Many popular television shows, radio shows and podcasts started off by one person having an idea and cultivating it on their own.  Albert is taking that route with The Ticker Report, and he has a mission to revolutionize the media landscape by inspiring a new generation of intellectuals.  Business wise, being independent has allowed Albert to control his financial destiny.

“I am able to take in all of the profits,” he said.  “There is no split.  I believe in investing in yourself and taking 100 percent ownership.”

Albert would be interested in a partnership with a larger media company that has a large audience, if it financially made sense for him, but he would not be interested in giving up ownership in his company.  Having control of the content that is produced on his show is another benefit of being independent.

“One of the most important things in being a content creator is having full ownership and rights of being able to do whatever you want,” he said.  “I can control everything that goes out and I can control my own narrative.”