Conference attendees packed the California Jazz and Blues Museum as Idris Sandu, a rising star in the tech industries, discusses apps that he has created. Photos by Jason Lewis

Locals in today's workforce and business owners greatly benefit from this technology conference.  The next conference is September 25, 2021. 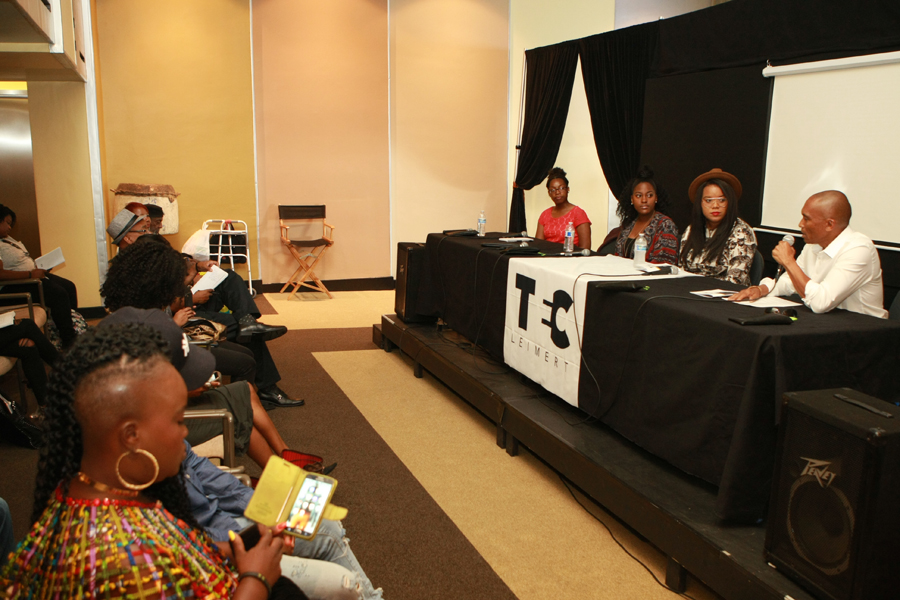 ****Update from the article published in October of 2017. 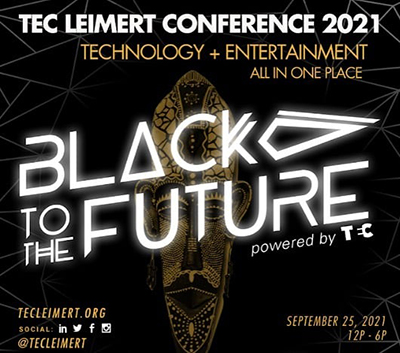 “Technology is the wave of the future” is a slogan that has been used for many decades.  Unfortunately, that wave did not hit certain parts of South Los Angeles, and many communities were unable to receive the financial benefits of technological advancements.

The Technology & Entertainment Convergence (TEC) conference is addressing this issue.

“In our experiences and research, there’s only a few ways to bridge this wealth gap,” said Rashidi Jones, co-founder of the conference.  “You look at urban communities from an economic standpoint; the impoverished side of that, we see technology as being one of those vehicles to bridge that gap.”

TEC Leimert launched its first conference in 2017 in the Leimert Park Village.  Along with Jones, who is an executive director of Motion Picture Finance at Sony, the conference was founded by LaJuan Morris, a UCLA student, Themba Nelson, a legal professional, and Vusisizwe Azania, an advisor at the UCLA Community Programs Office.

The conference was created to bridge the digital divide, attack the wealth gap, and create commerce in South Los Angeles communities.  There were workshops on the power of imagery in media, the basics of social media, film finance and strategy, the future of virtual reality, digital marketing, and branding in the digital era.

The information at this conference is beneficial to most people in today’s workforce, and to anybody who is running a business.  Many employers are looking for people with multiple skills.  A person in media cannot only write or report, they also need to be able to use social media, upload content to websites, and use various types of computer software.  Business owners who are expanding their reach on the Internet may not get very far without the proper use of technology.

The conference is not simply giving people general information.  The purpose is to empower people with information so that they can take action.

“One lady (who attended the event) made a film, but she didn’t get much traction in getting it out to the market place,” Jones said.  “One of our speakers gave her exact information on who to submit her film to.  (The film maker) connected the dots and submitted her film again.”

The conference features guest speakers who have been successful in their fields.  Monique Stennis, who led the digital marketing workshop in a past conference, is the social media director at the University of Redlands.  A film finance and strategy workshop was led by Myra Nevarez, executive vice president of Finance and Operations at Indigenous Media,  Nikkole Denson-Randolph, vice president of Special and Alternative Content at AMC Theaters, and Jones.

“By bringing people who have seen success and are in the boardrooms discussing what’s coming done the pipeline, we’re bringing that information first hand for people to take in,” Jones said.

The model for TEC Leimert is the South by Southwest conference, which brings leaders together from film and interactive media on an annual basis in Austin, Texas.  The conference launched in 1987, and his grown in scope and size every year.  South by Southwest is the highest revenue-producing event in Austin outside of events associated with the University of Texas, and it is credited with transforming the city’s economic landscape and making it a hotbed for tech industries.

“Twenty-five years ago, what was Austin, Texas?  Now Austin has become a mecca for technology,” Jones said.  “It’s become a destination.” 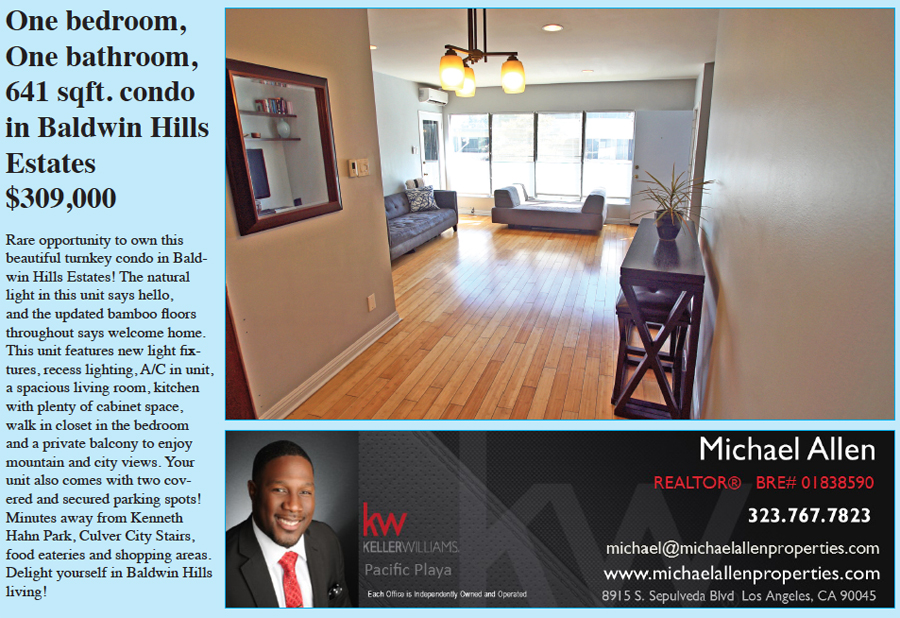