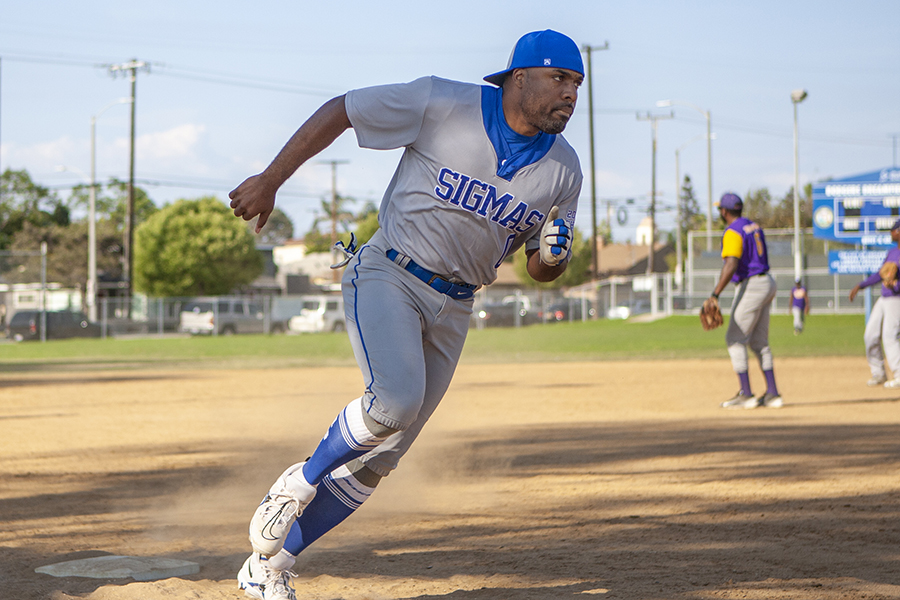 Bragging rights are on the line at this event that brings the Divine Nine together every Sunday in July and August. 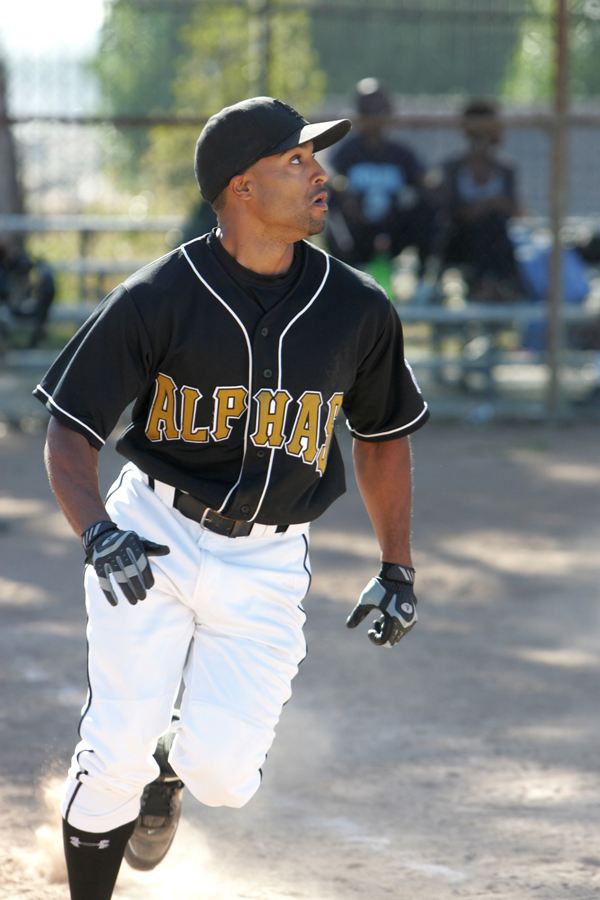 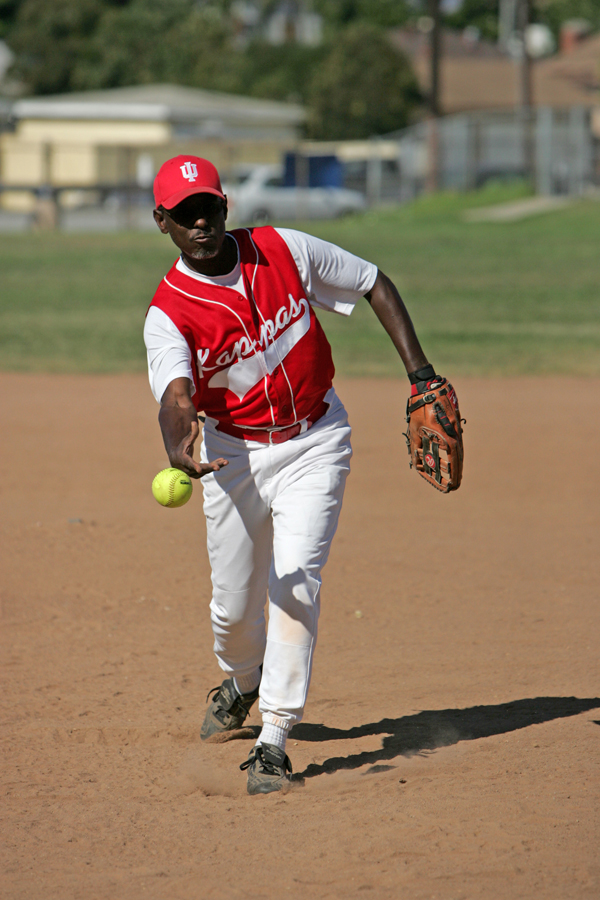 “Black Greek-letter organizations were formed to be support networks for Black college students more than 100 years ago,” said Daniel Tabor, former mayor of Inglewood and a member of Kappa Alpha Psi.  “Almost immediately friendly competition between these fraternities and sororities took root.  The Frat Games Softball League continues the tradition of athletic competition for bragging rights in Los Angeles.”

"It's good to beat your rivals,” said Eric Johnson of Alpha Phi Alpha.  “It's like Lakers vs. Celtics.  It's a rewarding feeling to see them walk off with their heads down."

“It’s all in fun,” said Sidney Jackson of Phi Beta Sigma.  “We love to talk a little bit of smack as we always do at step shows, community service, softball.  We always compete.  But it’s always in fun, and we love each other.”

The season has just begun, and there will be games at 3 p.m. and 5 p.m. every Sunday through the end of August.

As much as it is about bragging rights, these games are bigger than that, as it provides a family environment for the Divine Nine community.

Like any Divine Nine event, the fraternities and sororities turn this into a party, with a DJ playing music in-between innings or anytime a big play happens on the field, which gives the spectators a chance to stroll.  Everybody wears their letters and it is a great opportunity to see old faces from college days.  Members of Alpha Kappa Alpha Sorority Inc., Delta Sigma Theta Sorority Inc., Zeta Phi Beta Sorority Inc., Sigma Gamma Rho Sorority Inc., and Iota Phi Theta Fraternity Inc., will also be on hand to enjoy in the festivities.

While people are enjoying a Sunday afternoon at the park, these groups are also performing community service.

Each organization promotes their community service activities at the Frat Games, and as a collective group they also support various causes.  This event is also great for children so that they can be around a large group of college-educated Black people.

“We have the opportunity to bring young people out so in the future they can be members of fraternities and sororities,” Theragood said.