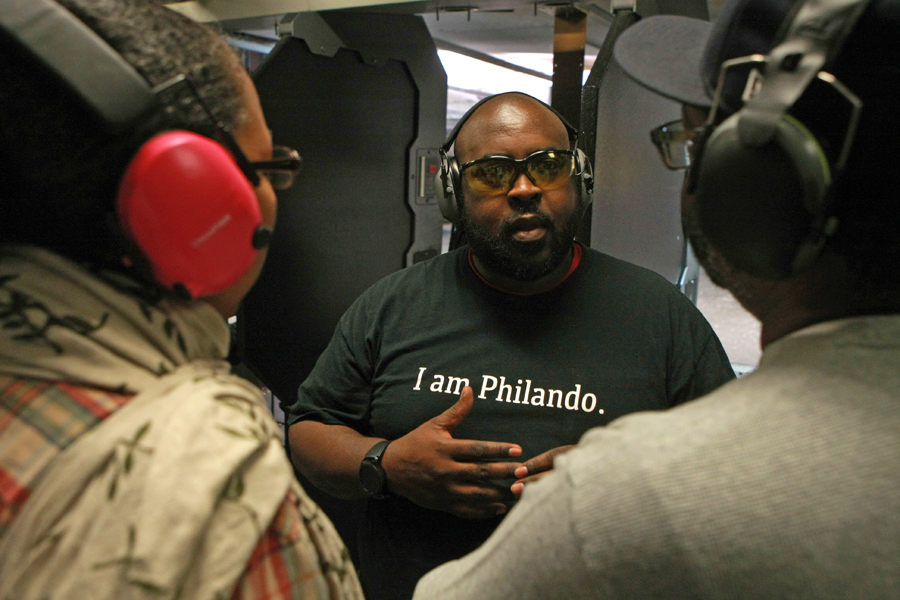 Jae Simpson works with novices during the monthly meetings. Many first timers have never fired a weapon. Photo by Jason Lewis

The Bobby Seale Gun and Rifle Club, which meets monthly at the LAX Firing Range in Inglewood, promotes gun awareness and safety while distancing themselves from anti-government gun organizations.

The perception of gun owners tend to change based on the race of the gun owner.  With this hot-button issue, White gun owners tend to be viewed as people who are exercising their 2nd Amendment rights while believing in smaller government.  There is an anti-government element within that group.  But in Black communities, gun ownership is associated with crime.

The Bobby Seale Gun and Rifle Club, which is the Los Angeles chapter within the National African American Gun Association, does not fit into either of those categories.

Jae Simpson started this group in 2016.

“It was founded to change the perception of African Americans and guns,” he said.  “At the time I wasn’t seeing a lot of positive representation of Black gun ownership.  What I was seeing was that it was representative of gangsters, thugs, and that people who own guns are usually up to no good.  I’m somebody who owns weapons, is ex-military, and I’m a home owner.  So I felt that I needed to work to change that view.”

Simpson made it clear that his chapter does not have any affiliation with the National Rifle Association (NRA) or any anti-government groups.

“As Blacks with guns, we definitely are not anti government,” he said.  “You’ll see a lot of other organizations that are 2nd Amendment supporters that have some tinge to anti government.  Like, they want to protect themselves from some tyrannical government or something of that nature.  That’s definitely something that I want to make sure that my organization and my chapter steers away from.  We are in no way, shape, or form, close to anything that’s considered anti government.”

At a recent meeting, which are held on the second Saturday of each month at the LAX Firing Range in Inglewood, some of the members of the chapter expressed that there was not a place for them in the NRA.  The impression that they gave was that it was based on their race.

Simpson named the group after the co-founder of the Black Panthers to portray a positive message.

“It was named after Dr. Bobby Seale because he was one of the first pro-2nd Amendment African Americans in California,” he said.  “What the Panthers started and what the Panthers stood for was a positive message as far as gun ownership.  Basically, we have the right to protect ourselves.”

This group has a mix of long-time Black gun owners and novices.  Many people come to their first meeting without ever have fired a weapon before.  The more seasoned members of the group promote gun safety to the new members.

“We want to have them familiar with firing a weapon and being able to protect themselves,” Simpson said.  “I have a lot of first-time shooters.  I spend time with them, showing them how to load the weapon, how to fire the weapon, and how to safely unload the weapon as well.  By the end of their first day, they have fired the weapon multiple times and they feel comfortable enough to where after one or two meetings, a few of them have purchased their own weapons.”

Many of the members bring their own weapons, but that is not a requirement.  New members can rent a weapon for the session.

While guns in Black communities are associated with crime, there is a use for them with law-abiding citizens.

“It’s a self defense item,” Simpson said.  “It allows me to defend my family incase I ever have an intruder.  Fortunately I happen to live in a very nice neighborhood where that is not a direct issue.  But not everybody is as fortunate as I am.  I think that everybody should have the right to protect their home and their family.”

Nationally, the gun issue tends to fall along political lines, but that is not necessarily true with this group.

“We have some conservative Republican members, but for the most part, the group is fairly liberal in stance,” Simpson said.

For more information about this group, email This email address is being protected from spambots. You need JavaScript enabled to view it.. 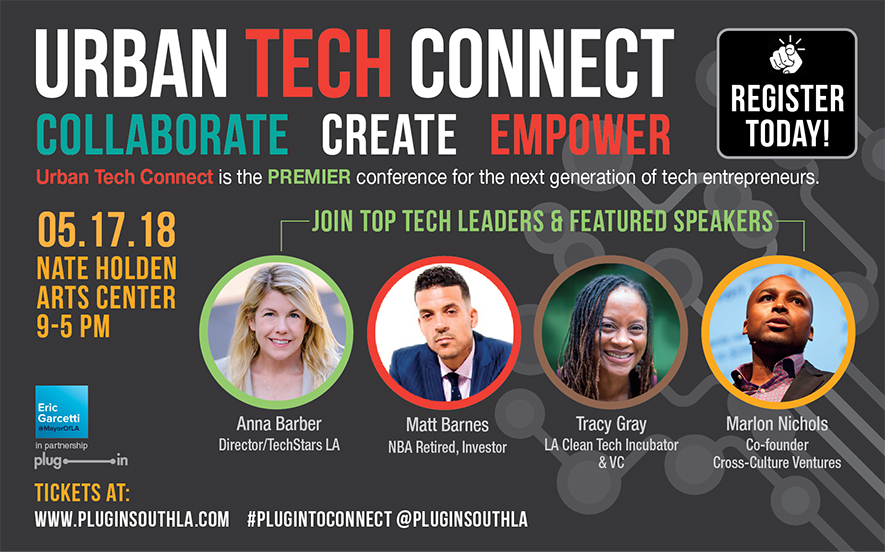