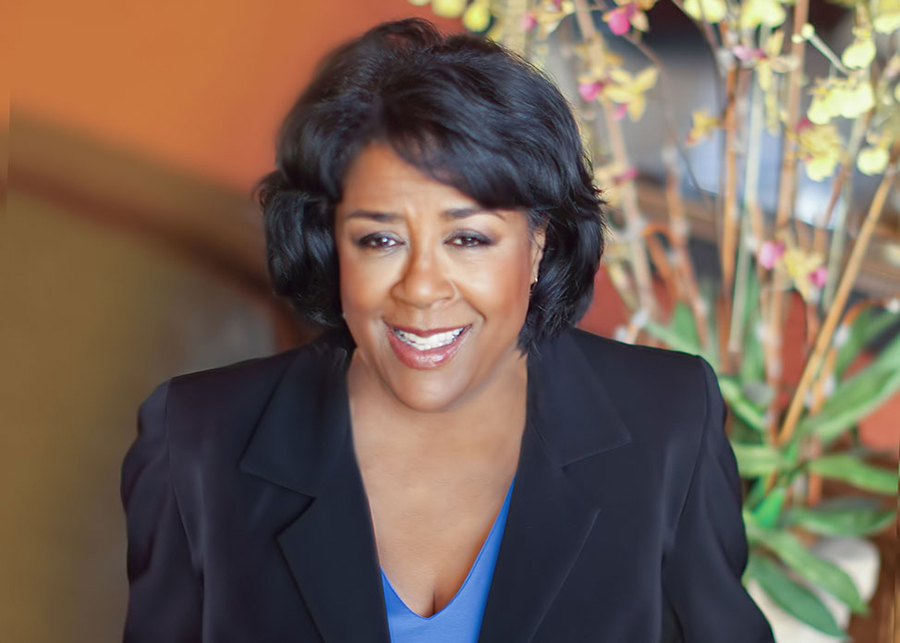 Perry is running for Congress in November.  She plans to support policies that create a path to home ownership.

Los Angeles is having a housing crisis.  Typically when this issue is discussed, it’s more about the homelessness issue, which is one of the most pressing issues in the city.  But many people who are employed are struggling to afford the rising rents and they are being priced out of buying a house.

Jan Perry, who is running for California’s 37th congressional district in November against California State Senator Sydney Kamlager, discussed the homelessness issue in the August edition of the Los Angeles Standard Newspaper.  This month she discusses the housing crisis.

“Our current housing crisis has been decades in the making, and responding to it has been my top priority,” Perry said. “I have aggressively worked with non-profit housing developers to build housing and to develop policies to expedite construction.  If you’re serious about helping people and achieving true social justice we have to meet people’s basic needs.”

While working as a Los Angeles City Councilmember, Perry served South Los Angeles’s 9th district.  She is also the executive director of a non-profit organization that engages in infrastructure and economic development projects.

Perry has a 30-year-old daughter who has a college degree and is employed, but she is having similar struggles that other millennials are having.

“It’s very hard for these millennials,” Perry said.  “I’m a big believer and historically have supported first-time home-buyers programs and programs geared to create new housing stock that is affordable to encourage young people and also people on fixed incomes to be able to rent to own, which is something that people don’t talk a lot about.  It’s another pathway to homeownership.”

The price for homes in many of Los Angeles’ predominantly Black communities are topping $1 million, sparking outcries of gentrification.

“Gentrification is a very loaded word,” Perry said.  “It’s most often identified with people coming from other places to take advantage of an area where they can come in at a lower price.  Some of it has to do with redlining and financing small businesses in areas that have been left behind.  When people begin to move from the west to the east, the prices start to go up.  I saw a listing on 7th Avenue that sold for $795,000.  It was a three-bedroom, two bath.  The square footage was about 1,500 square feet.  It’s a beautiful house, but my God.”

One issue that leads to gentrification is people inheriting homes and then quickly selling the property instead of holding onto the house.  As a member of congress, Perry plans to address this.

“In South Los Angeles, so many people’s parents and grandparents acquired their properties initially after World War II with the G.I. Bill,” she said.  “They’ve had the homes for many years and they’ve been able to build up quite a bit of equity.  Instead of walking away from those properties so that speculators can come in and take your single-family home or your duplex or triplex, and then put two boxes on it that are actually not affordable and are market rate, so it doesn’t do anything to solve the affordability crisis.  I would say that it’s much wiser to hang on to the equity that your family has built, and pass it from one generation the next.  Those are programs that I would seek to build out and bulk up, and to create more aggressive educational policies on generational wealth so that people can not only stay in their community, but build up their community.

“It’s a process of educating people, and then creating incentives through legislation to try to make sure that people can stay in their communities.  I as an elected official, a legislator and a public servant, have to also be mindful that we have to continue to build for the future and for younger people; to create those opportunities through support and through subsidies so that we can continue to grow the housing stock for the generations coming online now so that they’ll have a place to live.  It’s entirely possible to create those opportunities within those communities without destroying the character of a single-family neighborhood.  You run the risk of diminishing the equity in people’s homes, especially those whose parents got it right after the war.  If you start tearing down single family homes and put in three units in the front, three units in the back.”

Perry would also have to deal with developers, who are transforming residential neighborhoods.  She pointed out one street just south of Washington Boulevard and east La Brea Avenue where a developer has built multiple-family housing on a street that has single-family homes.

“It looks like one developer went through there and must have bought up a lot of property because the architecture is nearly identical from one spot to the next,” she said.  “It’s a box in front, box in back.  When I spoke to some of the property owners over there, they said that the kids came in after their parents passed away and they just didn’t want to deal with it.  So I have to be very thoughtful looking forward to see what incentives that we can create for people to stabilize, and not diminish the value of what their parents and grandparents were able to acquire.”

For more information about Perry’s campaign and to find out her stance on affordable housing, land use, policy development, and social justice, visit www.janperry.com and follow her on social media.