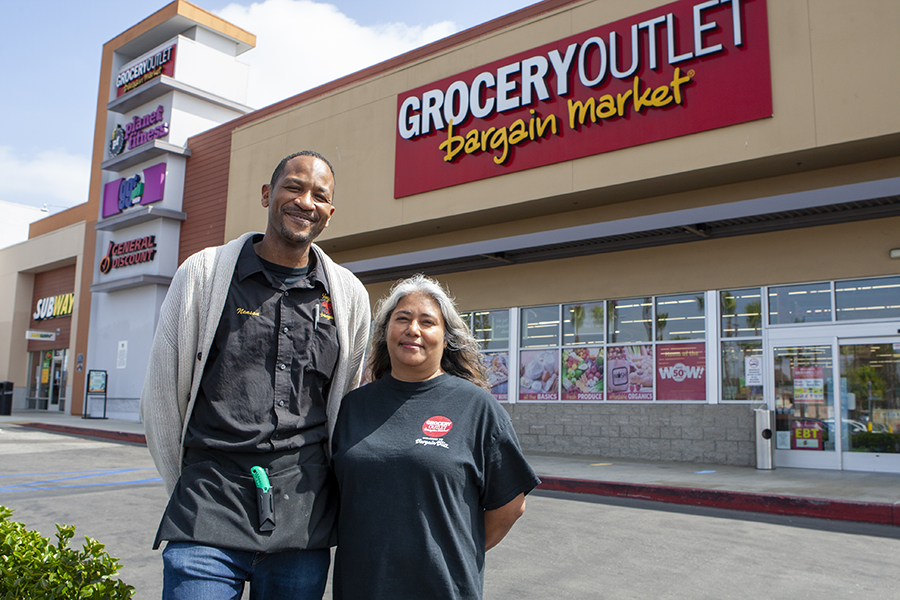 When Kroger announced that they were closing down multiple Ralphs and Food 4 Less grocery stores, some community members said that people within the community should operate a super market, and give locals the type of grocery store that they deserve.  There is an example of this, sitting on Crenshaw Boulevard and Imperial Highway in Inglewood.  The Grocery Outlet Bargain Market is owned by Neason Gill and Patricia White.

Gill and White, who are engaged to be married, both live close to the store, and both grew up in South Los Angeles.  White is originally from El Salvador, and she moved to Los Angeles as a small child.  She attended both Manual Arts High School and Dorsey High School, and she has worked at ABC Market, Boys Market, Food 4 Less, and Smart & Final.  Gill graduated from USC.

Chain grocery stores in more affluent areas tend to be nicer than the same stores in Black and Latino areas.  Gill and White felt that it was important to have a quality store that had affordable prices in their neighborhood.

“We live in the community, so we want our customers to come in and find what you would find in another area,” White said.  “Which is brand names, affordable prices, clean stores, and great customer service.  Because we deserve that.  We deserve to have a store like that in our community.  We shouldn’t have to travel outside of our community to get what we want.”

“We take a lot of pride in this store because not only is it our store, but it’s also our community that we’re here to serve,” Gill said. 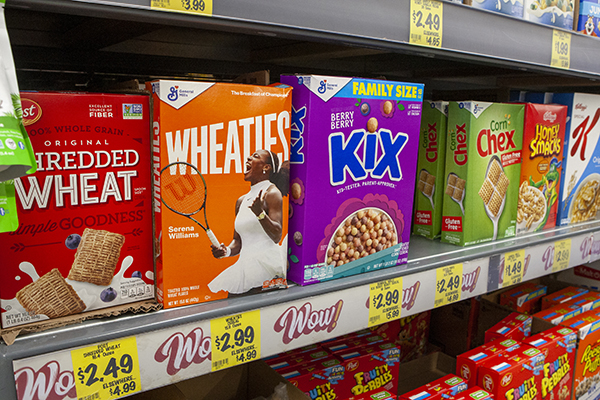 “It’s not generic products,” White said.  “We have Kellogg’s, Clorox, Welch’s, Campbell’s.  We have a lot of specialty items that you would find at a Whole Foods, Sprouts or at Trader Joe’s.  We have the same products at a lower price, which is more affordable for the community.  It’s not knock off stuff.” 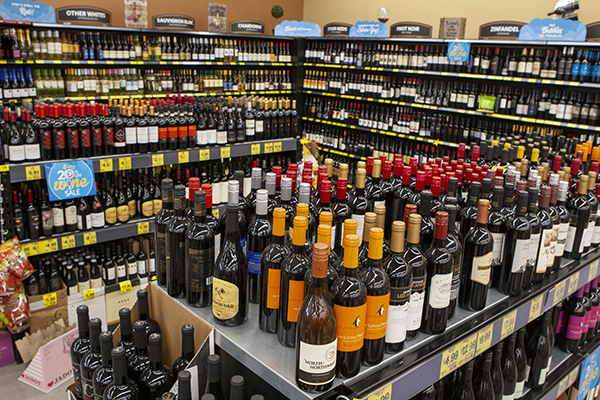 Unlike wealthy CEOs and executives of the major franchise grocery stores, Gill and White have an attachment to the community that they are serving.  That attachment leads them to making decisions that are good for their customers, opposed to solely looking to maximize financial profits.

“We’re in a time right now where people are really struggling with COVID, losing jobs, and things of that nature,” Gill said.  “So the fact that we can offer the products that we have at affordable prices is one of the things that helps a lot because it allows you to extend your money.”

Gill and White’s Grocery Outlet Bargain Market is independently owned and operated, so they do not have to deal with corporate red tape.  That allows them to be able to partner with and donate to local food banks, schools, churches, and they have partnerships with the City of Inglewood.  Their community service efforts and their quality store that has affordable prices have made their customer base very happy.

“They’re very happy that we’re here,” Gill said.  “A lot of them are very happy about the prices.  And its nice to walk inside a store and see people of your own kind.  When you walk in, you’re greeted and you feel like you’re at home.  That’s the atmosphere that we’ve created here.  We’re a family-run business, and we look at our community as an extension of our family.”