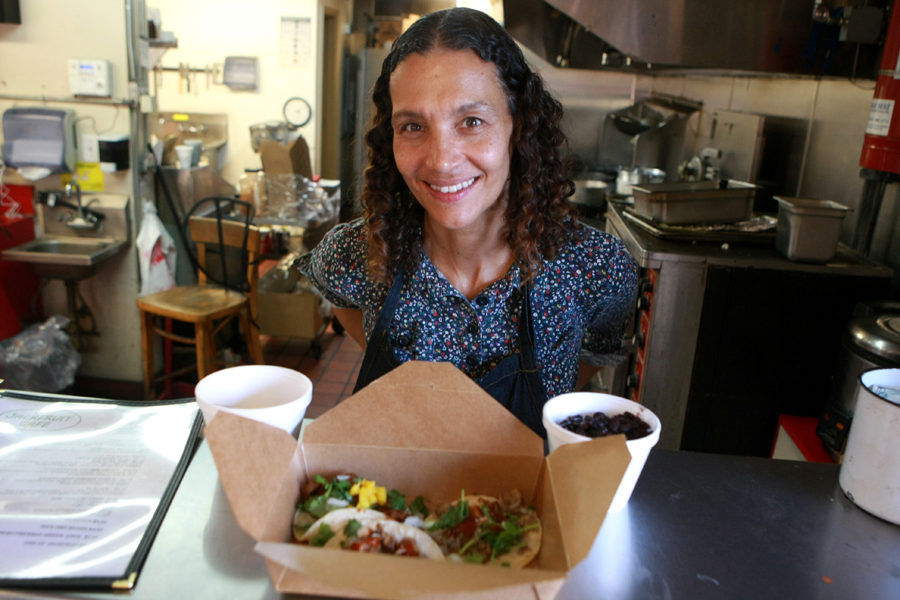 Angela Means has been a part of pop culture for the past two decades.  For people who were adults in the 1990s, she’s known for playing the role of Felicia in the cult classic “Friday.”  For the younger generation, her character lives on as the social media meme, “Bye Felicia.”

Means has been a part of the South Los Angeles community for years.  Her early days in comedy were spent at the Comedy Act Theatre in Leimert Park, where Robin Harris, DL Hugely, Chris Tucker and Jamie Foxx performed in front of local crowds.

Now Means can be found inside King’s Donuts on Crenshaw Blvd. and 30th St.  The building was a Taco Bell years ago, and has been a soul food restaurant in the past.  Besides selling donuts, it’s one of the hottest places in the state to play the California Lottery.

With local residents constantly coming in and out of King’s Donuts, it ended up being a great place for Means to impact the health of the community.

“I want to help people transition off of meat,” she said.  “I have a lot of elderly people who come in, and some of them have turned vegan because their children are pushing them to.  And some people are just reducing the meat (that they consume).”

Studies have linked certain health issues to the consumption of meat and animal products, which is why vegan based diets have become popular.  But in South Los Angeles, the typical fast-food restaurants are still the norm.

“The people are vulnerable here,” Means said.  “This is the most medically vulnerable part of Los Angeles.”

Means substitutes meat with jackfruit, which is a vegetarian staple from Southeast Asia.  Because of its meaty texture, it’s an excellent alternative to pork and beef.  She uses it to make tacos, burritos, flautas, and bowls.  Her meat flavors include barbecue, curry, jerk and vindaloo.  She infuses soul food flavors with collard greens, mac and cheese, sweet potato, and black-eyed peas.  There is also a Caribbean influence with rice and beans, plantain, and mango.

To make the food healthy, Means uses whole foods that she cooks when a customer places the order.

Means’ celebrity status is also a perk when eating at Jackfruit Cafe.  People take selfie photos with her often, and post them on social media sites with the hashtag “#ByeFelicia.”  Means is very friendly with her customers who recognize her.

While she enjoys interacting with her customers, the most important thing for Means is that people have a great tasting meal that is healthy for them.

“Everybody leaves here with a humongous smile,” she said.  “I just sat down with a customer and asked her how was her food.  The first thing that she said was, ‘Oh my God, this is so good!’” 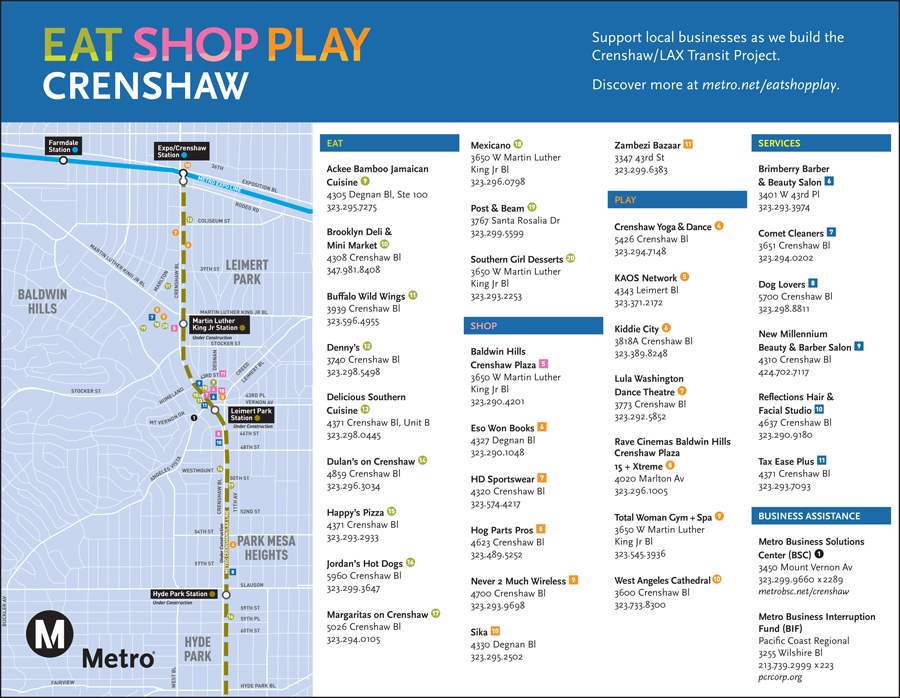 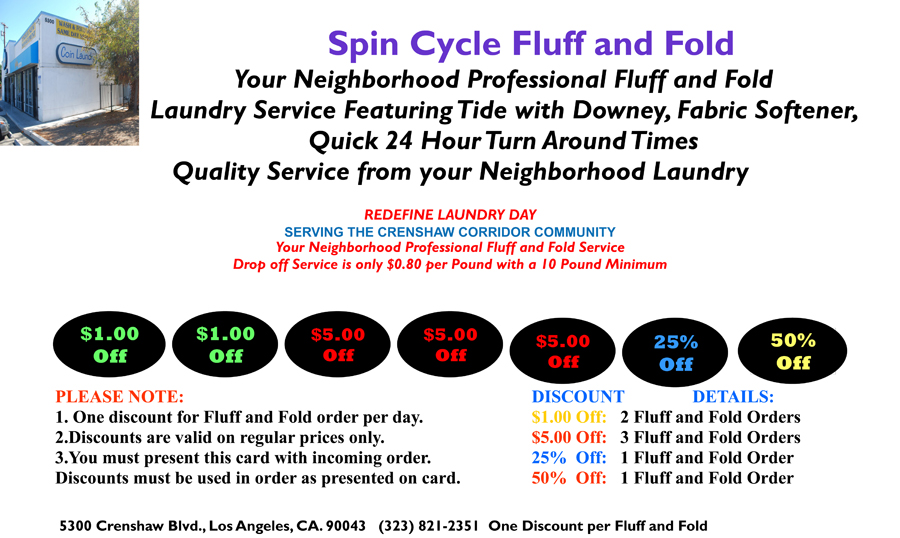