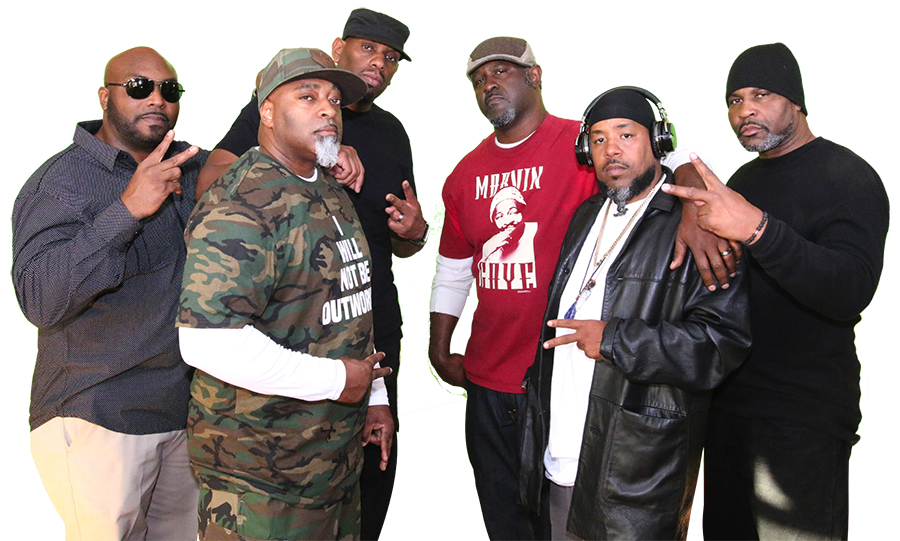 The members of this South L.A. rap group grew up on old school hip hop, and they are creating new music based on that classic sound.

The golden era of hip hop was from about the mid 1980s to mid 1990s, and during that time West Coast rappers helped build today’s most popular form of music.  While the music has evolved over the years, one local rap group called Black Drop, who’s members grew up on and still have a great appreciation for old school hip hop, are making the type of music that they like.

“We were complaining about the state of hip hop,” said Skin Deep.  “So we wanted to make the kind of music that we wanted to hear.  We had the ability to do it.”

The group is made up with Skin Deep, M.P., San Brown, Payback, Brotha Blink Boogie, and O The Real One, and they are all from South Los Angeles and Inglewood.  They were all in high school during the golden era of hip hop, and they are creating a new rendition of older music.

All of the members of this rap group have professional careers.  Three of them are educators, one is a commercial property manager, one works in the non-profit sector, and one is a radiologist.   Because of their careers, their livelihood does not depend on hitting it big as rap artists.

“We all have our professional lives, so we’re in a unique position where we’re not doing this to pay our bills,” Payback said.  “That gives us artistic freedoms that other artists don’t have, where they have to do whatever in order to sell records.  We can only sell one record and our bills will still be paid.  So that frees us up to make bangin’ music.”

The members of Black Drop are not new artists, as they all have been rapping individually or in other local groups for over 20 years.  And like any rappers, they are pretty brash when it comes to talking about their skills and music.

“We’re giving them nice beats and hard lyrics,” M.P. said.  “If you don’t like it, well you might not be a fan of hip hop.  You might just like rap music.  But we’re giving people the elements of hip hop.” 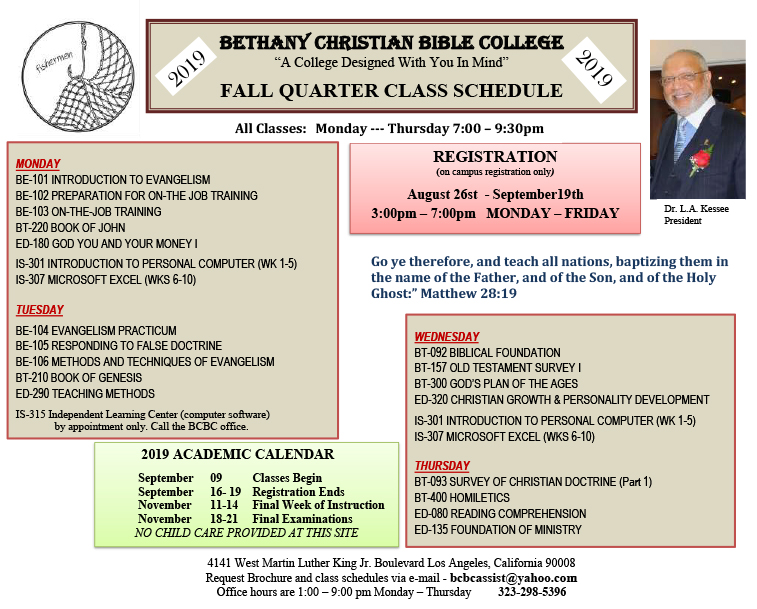 While most mainstream hip hop artists who are at the height of their careers are in their 20s, each member of Black Drop is in their 40s.  But that’s not going to stop them from making music.

“My initial reluctance was that we’re older now, but I started thinking about it,” Payback said.  “As a genre, hip hop isn’t that old.  The older cats in hip hop are Nas, Jay-Z, and LL Cool J.  They’re in their 40s and 50s.  As a genre hip hop isn’t old enough to have older cats.  There’s going to come a time when you have 70 year old hip hoppers.  Just like Mick Jagger and the Rolling Stones can sell out arenas.  Mick Jagger is 70-something years old and still doing it.  At one point rock-and-roll didn’t have any old rock-and-rollers.  But to think that you’re going to stop loving hip hop because you’re 40 or 50 years old, that doesn’t make any sense.  Gladys Knight is still does her thing.  Willie Nelson still does his thing.  Who’s to tell a person to stop performing just because they hit some superficial age marker?”