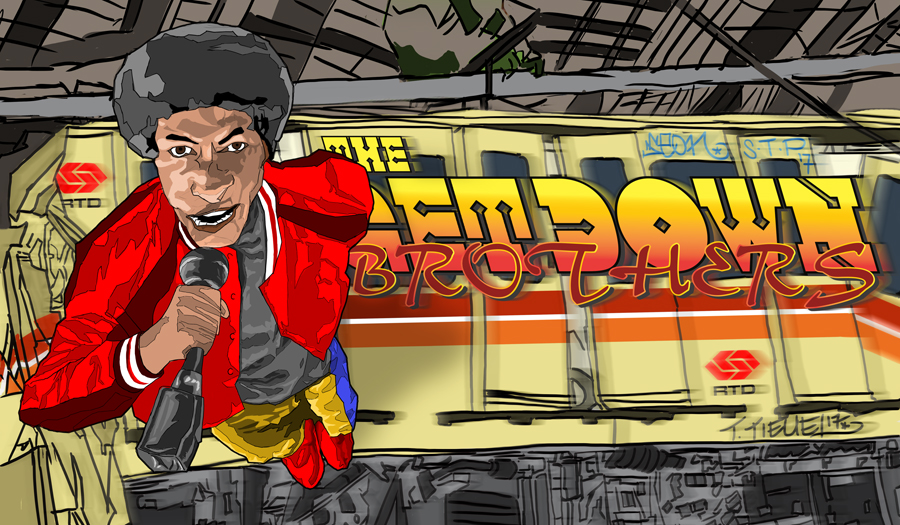 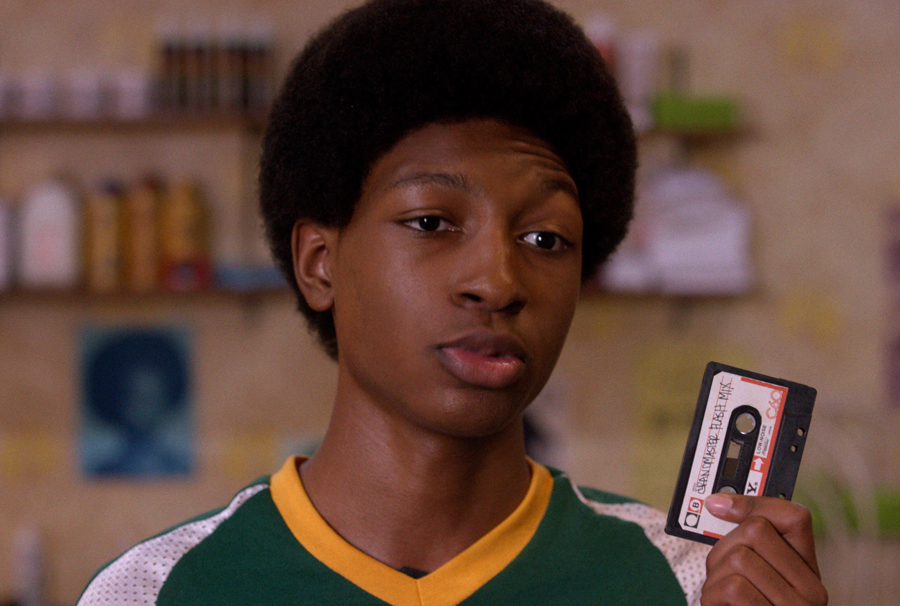 An abrupt and surprising letdown by executive producer Baz Luhrmann leaves many on ‘The Get Down” roster as well as fans of the show dismayed at its cancelling. However, Los Angeles native, and former View Park Prep student, Skylan Brooks, sees it as a stepping-stone to bigger and better opportunities. Never the less, fans posted their outrage on social media and called for the show to be picked up by other production companies such as Oprah’s OWN Network.

According to Luhrmann’s 2017 Facebook letter to fans, “I make movies. And the thing with movies is, that when you direct them, there can be nothing else in your life.” Luhrmann went on to explain how his movie ventures were initially put to the side to make time for “The Get Down,” but fans of the show are not happy.

Luhrmann’s statements and reasoning go against the prevailing sentiment of fans who feel the combination of “Underground” and “The Get Down,” which were both Netflix shows with strong African American casts and viewership, both being canceled is a move back to whitewashing television.

Brooks, a 19-year-old actor and rapper best known for his role as Mister in “The Inevitable Defeat of Mister & Pete” (2013), refuses to see the cancelation of the show as a negative and chooses to look forward to upcoming projects. Like all 19-year-olds, Brooks prefers to focus on hanging with his friends, his creative projects, and of course, college.

“It’s bittersweet for me, but, you know, I really feel more for the fans of the show,” explained Brooks, “because there were a lot of young kids in my generation that really outpoured their heart into the show and connected to it on a much deeper level. A lot of kids, these days, need [an outlet.]. There is a lot of crazy things going on, and “The Get Down” was their outlet. It was something that they could connect to.”

“The Get Down,” created in 2016 by Stephen Adly Guirgis, and Baz Luhrmann for Netflix, was a show that retold the history of Hip Hop music by focusing on a tale about a fictitious rap group called ‘The Get Down Brothers.’ In the show, the characters must juggle the early 1970s drug culture, racism, sex, crime and relationships as they seek stardom in the music industry.

ABrooks attributes his success in obtaining this role to the guidance from his mother.

“[My mother] really helped me focus on the role,” explained Brooks. “We drilled it over and over again until I found some sort of connection with the character in a way that differentiated him from me.”

Blending his own talents as a rapper with his already developed acting abilities, Brooks excels on both the television screen as well as the two soundtracks released by RCA Records. The music contain a mixing of classic rhythm and blues tracks, disco tracks and contemporary Hip Hop tracks, all of which are blended with dialogue clips from the show. The two soundtracks are capped off with excellent performances from Hip Hop Star and one of the producers of the series, Nas, who penned several of the songs.

“I kinda just did it with my flow,” explained Brooks regarding his contribution to the musical aspects of ‘The Get Down.’ “I can change my flow by any ways possible, but Ra-Ra is particularly fast. He is a double time rapper, which at that time, I found out wasn’t actually a thing, but it was starting to become a thing by the end of the 1970s. Ra-Ra was one of the first, depicted in the show, to do that. That came out of my flow, because I double time rap. I have a very quick cadence when it comes to rapping.”

Brooks has grown, both as an actor and a rapper and attributes this growth to working on the series.

“[I have grown] dramatically,” said Brooks. “I am not cocky, but I’m definitely confident with being able to learn scripts at a very fast pace.”

The sky’s the limit for Brooks, who is spoken highly of by his former instructors at View Park Elementary.

“Skylan was a dream to teach,” said his former first grade teacher, Amiekoleh Kimbrew Usafi. “He was a good listener and quick to do the right thing. Even in first grade, he had self-discipline beyond his years. I never doubted that he would be successful.”

Still working after ‘The Get Down,” Brooks can be seen in “Crown Heights” (2017), a movie about a teen wrongfully convicted of murder. Brooks is also starring in “The Darkest Minds” (2018), a movie about a group of teens that develop extraordinary abilities.