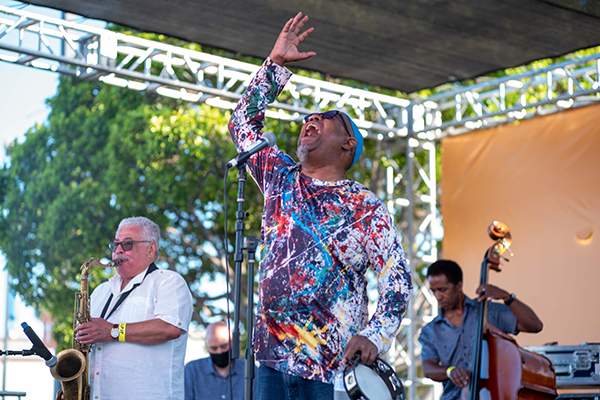 “For decades, the Leimert Park community has served as the center of African American art, music and culture in Los Angeles. The Leimert Park Jazz Festival celebrates that legacy,” said the festival’s Executive Producer Diane Robertson. “My desire and vision are for the festival and its companion art competition to play a role in ensuring this vibrant community remains culturally significant for years to come.”

When asked about the importance of preserving Jazz through vehicles like the Lemeirt Park Jazz Festival and The World Stage, Dwight Trible, jazz vocalist and executive director of The World Stage says passionately, "Jazz is classical music. It never goes out of style. It was on time yesterday, it's on time today and it will be on time 50 years from now." 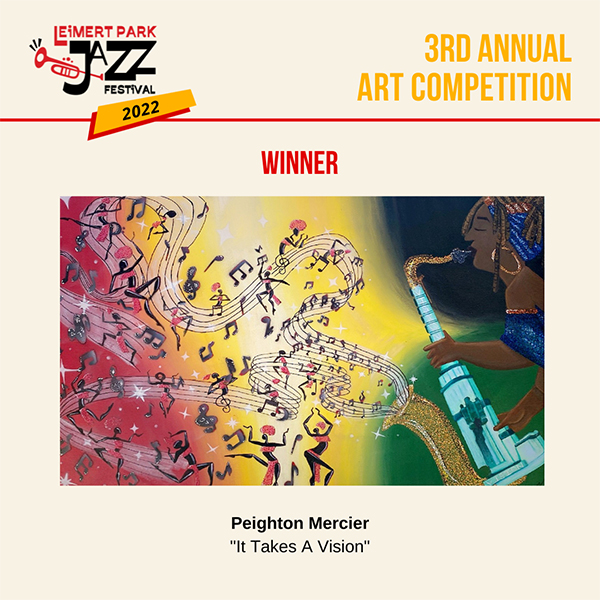 For more information visit www.leimertparkjazzfestival.com and follow them on social media.