The second Los Angeles Standard Camera Club meet up will be on Saturday, January 12, 10 a.m. to 1 p.m. in downtown.  This event is free to attend, and the photos will be presented at the January club meeting, which is on Tuesday the 15th at the L.A. Alpha House, 3712 W. 54th Street.  7-9 p.m.  The first meet up was in Leimert Park.  Link below.

Club member Christopher Smith (http://csvisionsphotography.com/) came up with the idea of a downtown meet up, and he came up with a route that starts at the Walt Disney Concert Hall on Grand and First Street; make stops at The Broad museum and MOCA, which are about a block away; and then takes Angels Flight down to Grand Central Market. 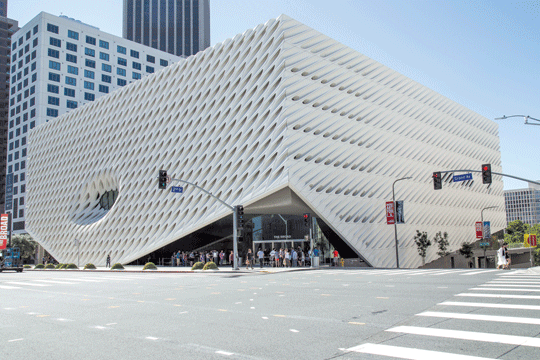 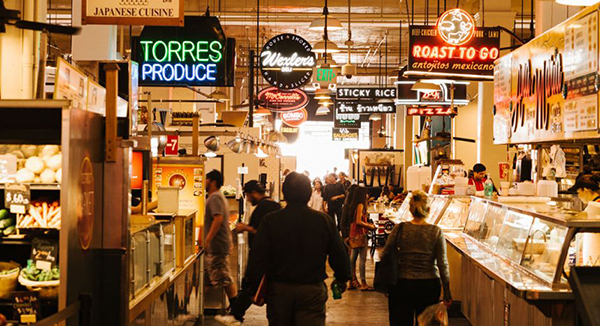 Total walking distance round trip is about 1.5 miles.  By taking Angels Flight, which is one dollar one way, we’ll be able to avoid hills.

We’ll spend the first hour at the Walt Disney Concert Hall, where there are a number of great places to take photos.  We’ll take a group shot on the stairs at 11 a.m., and then we’ll head to The Broad, MOCA, and Angels Flight.  We’ll spend about an hour along that route and end up in Grand Central Market about noon.  We’ll be able to eat lunch at the market and there will be a number of great opportunities to work on food photography.  We’ll wrap up by 1 p.m.

I’m going to figure out the parking and give some options.

To prepare for the shoot, you can do a Google Image search on each location to get ideas on the type of photos that you can get.  You can also go to Instagram and use a # for each of the locations.

If you’re not already on the email list, RSVP at This email address is being protected from spambots. You need JavaScript enabled to view it..