African Americans’ spending power is over $1 trillion, but a major issue is that the assets of all Black-owned banks in the United States combined is only $4.7 billion.  Another issue is that Black people support brands that may not necessarily support Black people, and that includes mainstream banks.

Hip hop artist and activist Killer Mike, whose real name is Michael Render, was rather blunt at a OneUnited Bank event when he expressed the need for Black people to support Black-owned banks.

OneUnited Bank, which has a branch in South Los Angeles on Crenshaw Boulevard, is the nation’s oldest Black-owned bank.  OneUnited Bank CEO Kevin Cohee views the bank as an “agent of change, advocating on behalf of Black America.” One of the main goals of the bank is to close the wealth gap between Black Americans and White Americans, and that gap dates back to slavery.  Because of that wealth gap, Black people have been oppressed in many ways.

“We have a legacy of slavery that’s resulted in us having less money, and us not being treated fairly by the social justice systems,” Cohee said.  “That’s everything from our abilities to obtain jobs, to be able to progress in those jobs to the highest level of corporations, to us not being treated fairly by our community security systems (law enforcement).  We’re in a position where we, as a result of racism, are being negatively impacted by society.”

Cohee believes that Black people investing in Black-owned banks can address those issues.

“In order to affectively address those issues, a community has to have institutions that can sustain our efforts to overcome these problems,” he said.  “It’s extremely difficult, and I’d say impossible to do without the strength and dedication of institutions which are accumulations of much larger bases of resources than individuals.  Institutions are critical to the success of any community, including Black communities.  Banks are probably the single most important institution because they have the most resources, and those resources allow them to have broad-based impact.” 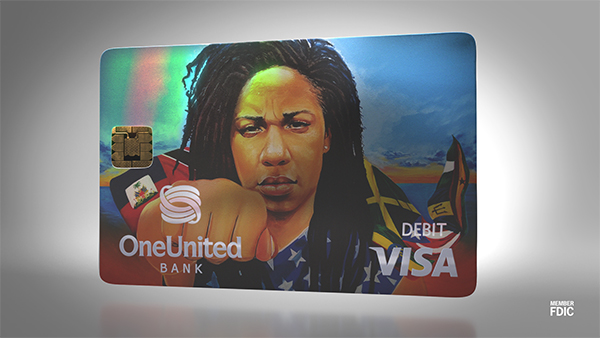 While many people may look at a bank simply as a place to hold people’s money, a bank’s impact on a community is far greater than that.

“Banks weren’t just designed to just take in deposits and loans,” Cohee said.  “That’s just one small part of what a Black-owned back does.  A Black-owned bank was designed to be a social activist.  Banks are distributors of spending power.  No matter how small the resources are that a community has, you’re better off having those resources brought together to be used in a unified way to create change.  That bank can then be an advocate of the community.  It can use those resources to then affect change.  Not just by doing loans or taking in deposits.  But it provides social leadership.”

“We can eliminate that by teaching Black Americans how to do one single transaction such as a purchase of a single-family home, how to understand what insurance is and how to buy it, or doing something more prosperous such as investing in multi-family housing,” Cohee said.

“It’s designed to get Black Americans to understand the importance of garnering their resources so that they can be re-channelled back into the community,” Cohee said.  “Any community can be stronger by having more resources, and the weaker the community is economically, the more important it is to be more highly organized.  We’re creating economic strength within our community which  creates political and social strength.  By storing your money in the same place, you’re creating power for your overall community.” 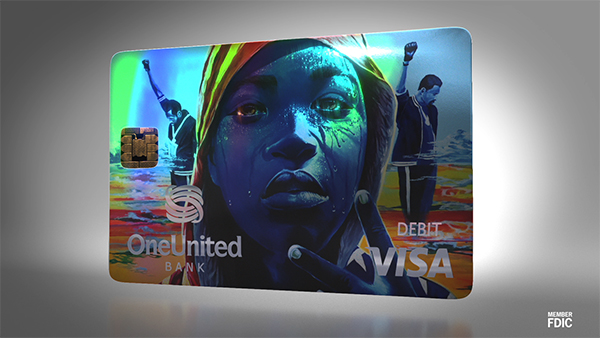 While the lack of capital is a problem in Black communities, the lack of financial knowledge is an even bigger issue.

“Why do so many people not execute the purchase of a house?  It wasn’t access to capital,” Cohee said.  “It was not having financial knowledge to execute the transaction.”

OneUnited Bank is located at 3683 Crenshaw Boulevard.  Visit their website at www.oneunited.com and follow them on Facebook and Instagram.  Another Black-owned bank in Los Angeles is Broadway Federal Bank.  They have three branches in the Los Angeles area.  5055 Wilshire Boulevard, 4001 S. Figueroa Street, and 170 N. Market Street in Inglewood.  Visit their website at www.broadwayfederalbank.com.