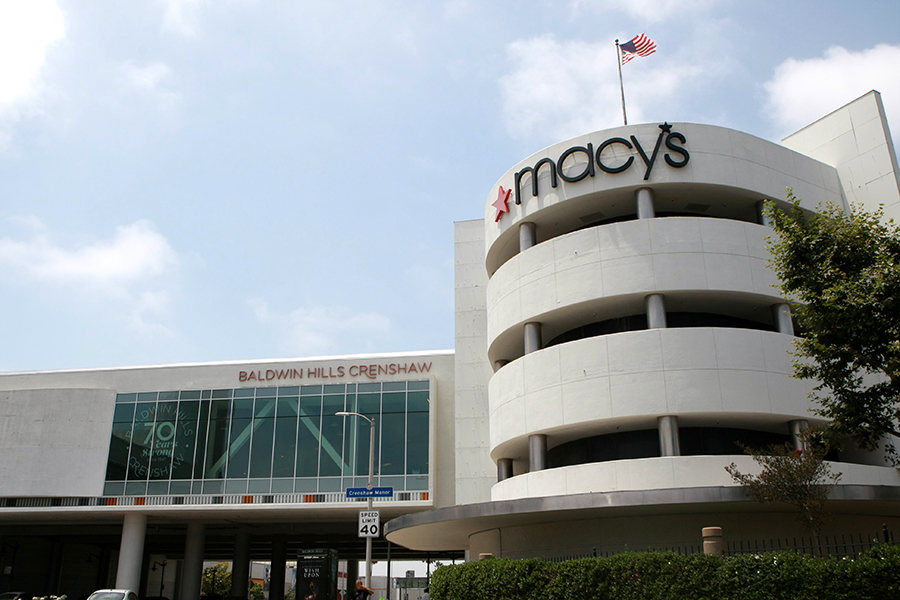 Local community leaders and groups' pressure to force CIM Group out of the $100 million deal has worked.

A powerful and diverse coalition of local housing justice organizers, community organizations, business and civic leaders, and former elected officials have won their battle against CIM Group, who planned to purchase the Baldwin Hills Crenshaw Plaza for $100 million.

CIM Group’s plan was to turn the structures that have been vacated by Walmart and Sears into office space.  The developer was not planning on building housing or a hotel on the 40-acre property, which had been a part of a plan that was approved by the Los Angeles City Council.  That plan was created by Capri Capital Advisors, a Black-owned Chicago firm that bought the mall for $136 million in 2006 and spent more than $35 million on upgrades.  However, due to gentrification concerns from community groups and members, the developer has terminated their agreement to purchase the mall.

"This is a tremendous Black victory and a testament to the power of our community," said Damien Goodmon, executive director of the Crenshaw Subway Coalition.

After the proposed purchase was announced, Goodmon spearheaded a strategy campaign and he brought together a team of community-centered developers to compose an alternative proposal for the community to buy the mall and to launch a fund to buy properties around the mall.  That alternative plan and process, titled Downtown Crenshaw, quickly earned the support of over 150 community organizations and leaders and generated over 10,000 signatures in just 14 days.

“This fight on the mall pushed us to make public what we’d actually been working on for the past year,” Goodmon said.  “The launch of an impact fund to acquire apartments and single family homes in our community to take them off the speculative real estate market to place them into the Liberty Community Land Trust to make our community permanently affordable to us.  With appropriate investment we can ensure that the residents who make up this unique community can stay in their homes and new housing is built that is affordable for us.  It’s the only way we save Black L.A.”

"This is the most exciting, groundbreaking and transformative work I’ve witnessed in generations," said former Los Angeles City Councilmember Robert Farrell. “I’m so very pleased to see everyone coming together to support this powerful vision.  I’m confident that the mall will soon be in community hands and redeveloped using the principles of community wealth building, and that the Liberty Community Land Trust through the stabilization fund will help relieve the displacement pressures on this incredible community.”