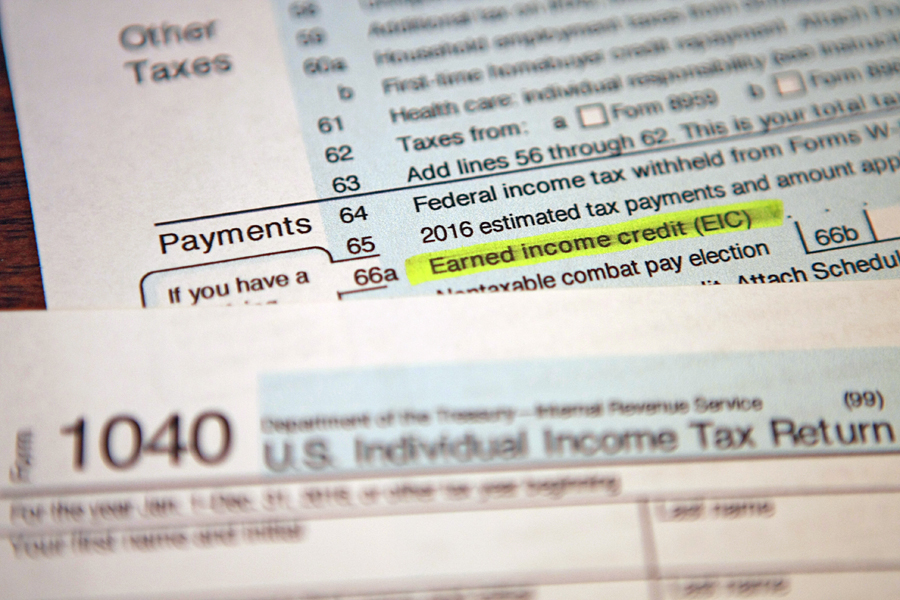 The IRS will delay certain tax refunds to combat fraud.

Families that take advantage of the earned income tax credit will have to wait longer this year for their refunds because of the PATH Act (Protecting Americans from Tax Hikes), which was passed in 2015.  One of the purposes of this act is to combat tax fraud, which is “over a billion dollar problem,” according to Leo Hill, president of Baldwin Hills Tax Service.

“There’s so much fraud now in the refundable credit scenarios for tax returns that the IRS had to put a stop to it,” he said.  “In the past, they would process whatever you submitted to them, and then a year or two later (if there was fraud) try to recoup those funds.  Now they’re flipping the script by validating your information prior to you getting this refund.”

This fraud can happen by people creating fake tax returns, or stealing people’s identities and claiming dependents that are not theirs.

“This has been going on for ages, but now the IRS is putting a stop to it,” Hill said.

Tax season opens on Jan. 20.  Many people who qualify for the earned income tax credit typically file early so that they can obtain their refund quicker.  These refunds can be slightly more than $8,000 for some people.

“This is the biggest payday of the year for some people,” Hill said.

Because of this extra scrutiny, these tax returns will not be approved until February 15.

“Then it takes a minimum of 21 days to get the refund,” Hill said.  “So these people really are not going to see their refund until the beginning of March.”

While the pushback of the refunds will be an inconvenience for many families, Hill believes that this is a good thing because it will help combat tax fraud.  But he does have one issue with this new process.

“When you’re working, you have withholdings from your paycheck,” he said.  “The IRS is going to hold your withholding money, along with earned income credit money.  So your own personal money is also locked up.  For example, you get an earned income credit of $5,000.  You also had $500 withheld from your wages, which is a refund.  So you’d think that they would release that $500, because that’s your money.  But they’re going to hold the entire $5,500.”

Hill recommends that people file their taxes like they normally do, and it is wise to file as soon as possible.  For people who may have issues waiting a longer period of time, Hill advises against taking short-term loans because of the high interest rates.