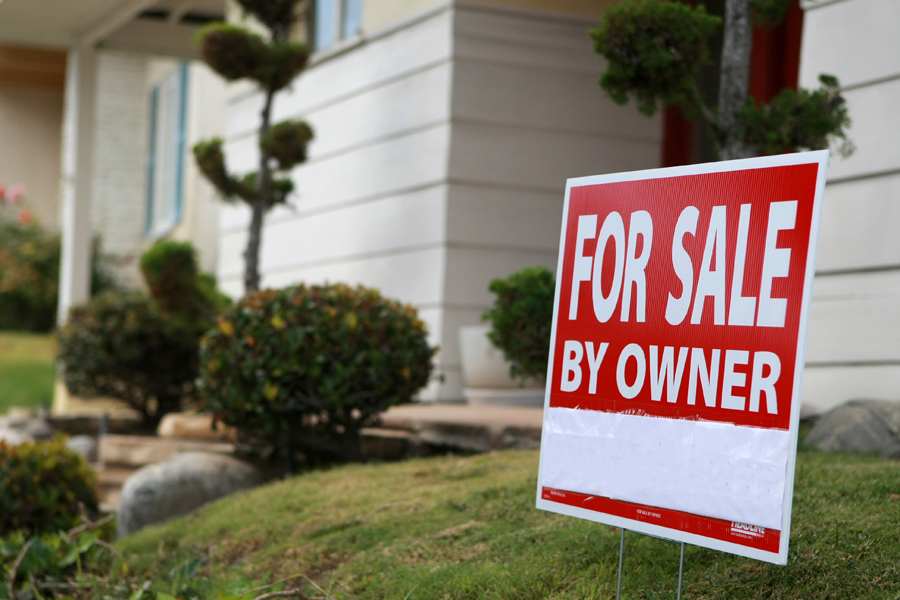 Housing prices have gone up, but there might not be as much inventory as it would seem. Photo by Jason Lewis

As the housing prices continue to rise in and around the Crenshaw area, locals have continued to express their concerns over the changing demographics.

Areas such as Windsor Hills-View Park, Baldwin Hills, Leimert Park, West Adams, Lafayette Square, and moving west into Ladera Heights, are some of the few predominantly African-Americans communities left in Los Angeles.  Even before  the Metros Expo Line was built or the Crenshaw/LAX Line was announced, and well before there were plans to build a state of the art stadium in nearby Inglewood, white people were moving into the area.

With the new developments, housing prices continuing to go up, and the talk of gentrification rages on.  Some of the black residents welcome it, but others are concerned.  For the people who have an issue with their neighborhood changing, the issue may not be so black and white, as there is a lot of gray area.

The exodus of black people and the influx of white people may not be happening as fast as some people think.  Realtor Heather Presha points out that there is not a lot of inventory to sell.  Up and down residential streets in the Crenshaw area, for sale signs are not as prevalent as one may think.  One reason for that may be because people simply do not have any place to go if they sell their home.

Cashing in on the higher prices may not make financial sense.  Windsor Hills-View Park resident Markeith Washington, who along with his wife attended Crenshaw High School, speculated that many people who sell are going to have a hard time finding housing elsewhere nearby, or any place desirable.

“They’re not moving deeper into South L.A.,” Washington said.  “They’re getting priced out of Gardena, they’re getting priced out of Inglewood, Hawthorne, Carson.  They’re all going to San Bernardino County, and they’re going out there to Palmdale and Lancaster.  They’re influenced by, ‘hey, I can get this four-bedroom, five-bedroom, upstairs, downstairs, 2,700-square-foot house for $250,000.’  Down here where we live, please, my house is barely 1,800 feet, and it’s almost $600,000.  So people are selling, thinking that they can hold onto the money and leave, but what happens to some of them if they don’t buy a house that’s valued enough, they get hit with the capitol gain tax, and then they end up in trouble with the IRS and lose the money anyway.”

Washington spoke about a former neighbor who sold his property and purchased a house in Lancaster, but continued to work in Los Angeles.

“He’s up at 4:30 in the morning to get to his job that doesn’t start until 8:30,” Washington said.
Washington also pointed out that his former neighbor’s car had major mechanical issues after only six months of making the long drive to his job in Los Angeles.

Two years ago, Washington’s house was valued around $350,000.  Today, with all of the development around Crenshaw and in nearby Hollywood Park in Inglewood, his house is now valued at $600,000.  With the price jump, realtors have approached him to sell his home.  Typically he’s contacted through the mail, but once a realtor knocked on his door.

“They were like, ‘we will sell your place, we already have buyers, you don’t have to put it on the market.  And we’ll get you top dollar.  You don’t even have to get an inspection.  You don’t have to do anything, we’ll just buy it from you right now,’” Washington said.

As enticing as the money is, Washington is staying.

“My long-term plans is to hold onto my property,” Washington said.  “I don’t plan to sell.  I want to leave it in my family as an emergency home for my boys, or rental income.  But I don’t ever want to sell it.”

Even though there are not that many houses on the market, the ones that do come up are usually quickly sold, and the properties are bringing in more than the asking price, according to Presha.  On Washington’s street, he’s taken notice on who is new neighbors are.

“In the last three years, six houses have sold on my block, and their has only been one African-American family that moved in,” Washington said.  “The rest have been white.”

At a recent town hall meeting in Baldwin Hills, one resident said that if you don’t want to see gentrification happen, don’t sell your house.

Washington points out that some of the sellers are people who inherited the home from their parents who passed away.

“Other people on the block, they’re like, ‘there’s too much money in this neighborhood for me to hold on to this house,’” Washington said.

Presha said that one issue is that the younger generation may not have the knowledge  to know how to build wealth through real estate, and selling the house is a way to survive and possibly get ahead.

For the near future, the Crenshaw area will continue to be predominantly African American, and it appears that residents becoming more educated in real estate could solve the issues that people are having.