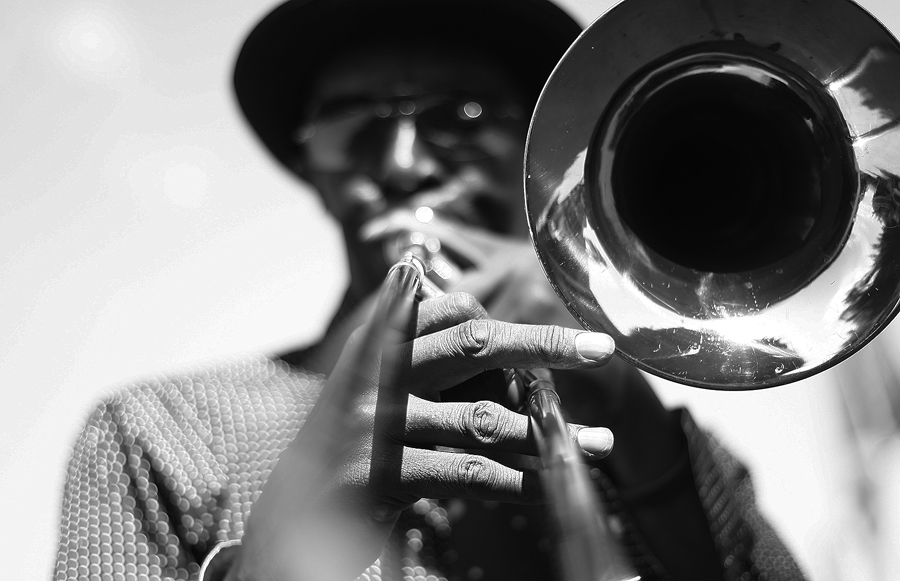 ***Update - the studio is closed, but Justin Jackson still produces work in South Los Angeles.  Follow him on social media.  Links at the end of the article.

Justin Jackson has a love for music and a love for people of color.  Over the past 11 years, he has combined these two passions to create extraordinary works of art.  Through photography, he has created profound portraits of musical artists such as Miguel, Janelle Monae, Kendrick Lamar, Christina Aguilera, Anthony Hamilton, and many others.

Jackson has brought his skills to Leimert Park.  While he continues to shoot celebrities, his work is available for anybody who is looking for fine-art portraits of themselves.

Jackson has always been drawn to the South Los Angeles area.  As a young child, he lived on Rimpau Blvd., near Dorsey High School.  His family moved to Carson when he was six years old, and he attended high school in Torrance.  He started college at UC Riverside, and transferred to USC, where he was a business major.  He started dabbling in photography as a hobby in 2006.

“At the time I was still in the mortgage business, and I had been doing that for over a decade,” he said.  “I got in prior to the big real estate boom.  I went through the boom, and then the downfall with all of the foreclosures.”

“When I would go to the shows, and I was now a part of the show (as a financial partner), I had a lot more access,” he said.  “I was meeting the entertainers, and I could see the overall production.  It prompted me to get a camera and document it.  So I started off as a concert photographer.”

After purchasing a D-SLR camera, Jackson started shooting the live shows.  From there he taught himself the skills and techniques of photography, and he started to cultivate his style.  He used his musical interest for inspiration.

“I’ve always been a fan of Blue Note album covers,” he said.  “The old jazz, like John Coltrane and Art Blakey.  I was always fascinated by those covers, and I tried to emulate them.”

Jackson studied the work of photographer Francis Wolff, who was famous for creating many of the Blue Note album covers.

“His photographs always had this mood about them,” Jackson said.  “Somebody smoking a cigarette, and the way the smoke was lit in the background.  It was just, real dark, kind of one light source, real moody.  It kind of gives you a real sense of being in a jazz night club.  I was always fascinated by that.”

Jackson was also influenced by photographers Gordon Parks, one of the most celebrated black photojournalists; Jean Paul Goude, who was famous for shooting model Grace Jones; and Herb Ritts, a high fashion, editorial photographer.

As Jackson developed his portrait style, he also branched off into other areas of photography.

“As a photographer, I like to think that I’m diverse,” he said.  “Whether it’s portfolio, product photography, wedding photography, editorial, culinary, forensic, whatever the job requires.  I try to be diverse.  But in terms of what I like to focus on, I’ve been geared toward portrait photography within the music industry.”

“My personal aesthetic, I have a love for black and white photography, and I have a love for shooting people of color,” he said.  “I like black and white because it gives a sense of timelessness.  It allows you to really take in the subject matter, where color can kind of dictate your mood.  Red can make you a little bit more aggressive.  Blue can be more common.  Color has these moods.  With black and white, it’s about the emotion of the subject, whether it’s the look in their eyes, or the shadow in their face, or just the overall composition.

“And I think it looks better aesthetically in terms of fine art.  If you go into some of these high-end homes, and they’re art collectors, they tend to have large photograph prints.  A lot of them are black-and-white.”

A number of Jackson’s subjects have been people of color because of his love for black music and black culture.

“I have a love and passion for music,” he said.  “I love hip hop.  I grew up on Run DMC and LL Cool J.  Hip hop was my first love when I picked up the camera.  I always had this idea that I would be the modern day Gordon Parks, or Francis Wolff.  I always wondered, ‘Who shot that picture of Miles Davis, or who shot that picture of Rick James?’  Because I had access to music, I figured that would be my angle.  To document the musicians that I loved.  Because I loved black music, it was easy for me to get in that realm.”

Jackson is aware of, and dissatisfied with the way that black people are portrayed in mainstream media.  He is doing his part to showcase his people in a positive light.

“Generally speaking, I don’t really like the imagery that I see personified among black culture,”  he said.  “This is a way for me to project an imagery that I want to see in terms of how we are shown.”

While Jackson has a number of celebrity clients, some of his best work has been of normal, everyday people.  Some of his clients live in the area, and wanted high-end portraits of themselves.

“They aren’t famous people, but they do have a story,” Jackson said.  “You see a photo and think, ‘That’s a beautiful woman.’  But actually, she runs her own dentist office, or she is a principal at a school.”

Leimert Park was the perfect location for Jackson to capture images of black people and black culture.  He originally opened a studio in downtown’s art district, but he felt that he was one of many photographers and artists.  When he was looking to move his studio, his bond to South Los Angeles brought him to the area.

While in college, Jackson studied urban planning, which allows him to see what Leimert Park will become in the near future when Metro’s Crenshaw/LAX line is complete.

“If I took any knowledge that I learned in college from a business standpoint, I know that this area is about to blow up,” he said.  “I knew that coming here, if I could hold on for a couple years that I could potentially help stimulate, or reinvigorate an area that has this cultural nostalgia about it.  It just needs a refreshed look.  I felt that I could bring my style, my influence, my craft, into a neighborhood that could appreciate it, probably more than me trying to fit in on Fairfax, or in Silver Lake.  This is my community.  There was no other place.  It was the perfect setup.  Why wouldn’t I want to be here?”

In the near future, Jackson envisions people frequenting his gallery to purchase framed art pieces, and also taking advantage of his photography services.  His studio is located at 3415 W. 43rd Pl.  Visit his website at www.j3collection.com, and find him on Facebook, Twitter, and Instagram. 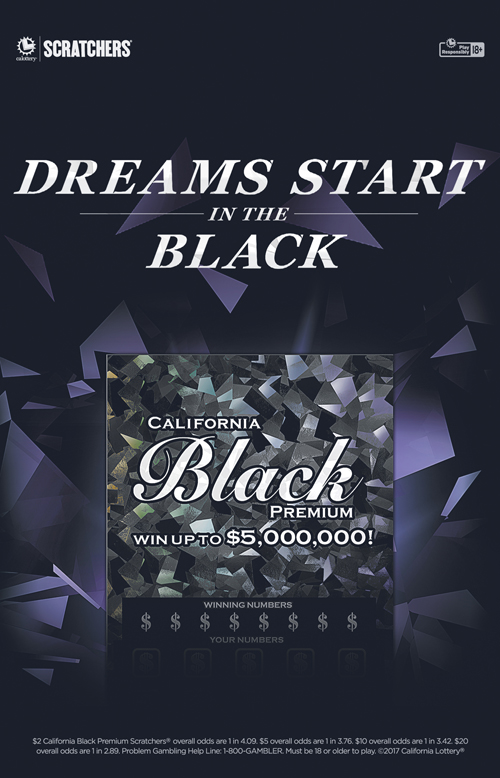