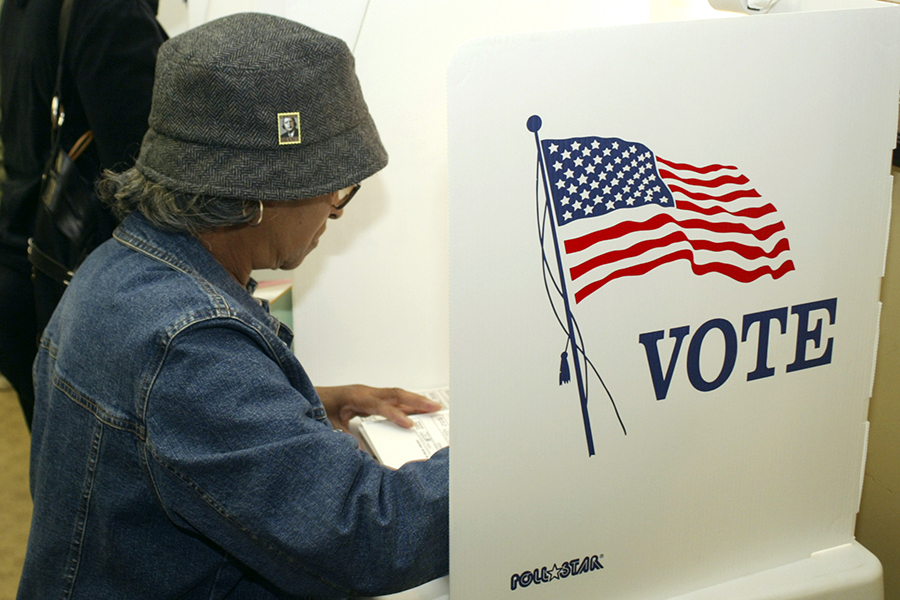 Historically voter turnout is lower in elections that do not involve a presidential race, especially during the primary elections.  While many people are paying a lot of attention to the national Democratic presidential debates, there is a very important election on March 3 that will greatly affect Black people in the greater Los Angeles area.

“We spend far too much time focused on Washington D.C. and not enough with what's happening right in our backyards,” said Jasmyne Cannick.  “We need to learn to multitask better.”

“It’s important for Black people everywhere to vote,” she said.  “Not just in South L.A. because of gentrification and the high cost of rent.  We’re being displaced.  We’re in the Antelope Valley; we’re in the Valley; we’re in San Bernardino, Riverside, and wherever the cost of rent is low.  So we have to vote wherever we are because wherever we live is our immediate community.”

Cannick believes that it’s not only important to be a part of the political process, but to also hold the political officials that voters put in office accountable.

“If you’re not at the table, then you’re on the menu,” she said.  “If you’re not invited, then bring a chair.  We have to force our way into these spaces and make people feel uncomfortable.  We live in an anti-Black city, and we live in an anti-Black state.  We are feeling the effects of that by driving down our streets and seeing the numbers of homeless Black men and women on the streets.  We make up the majority of the homeless in this city.  So we have a stake in this.  And people who don’t think that it can happen to them because they own their home, and because they did well, one day they’re going to be driving home to their neighborhood where they’re the last Black family that lives on their block.  And you know their White neighbors are going to call the police on them because they think that they don’t belong.  So we all have a stake in this.”

“Because we’re not voting members of the party, we’re not there and we don’t have a say,” she said.

Cannick is running for the County Central Committee to ensure that Black people have a seat at the table in the Democratic party. 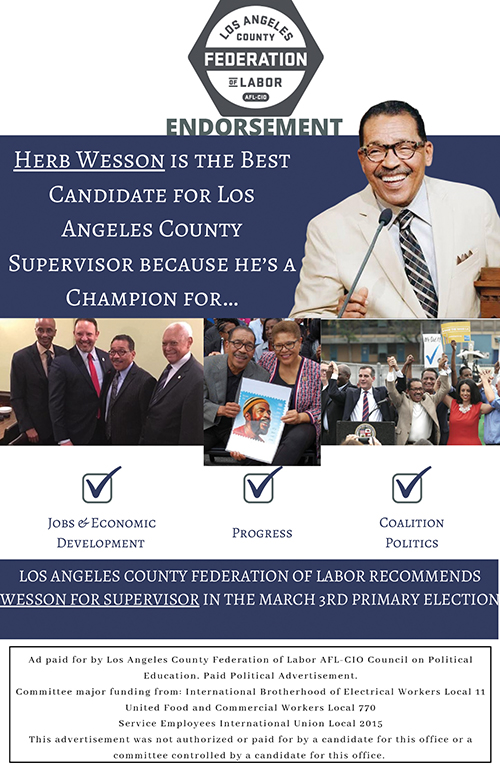 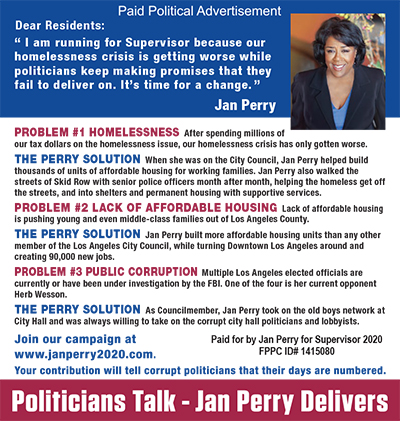 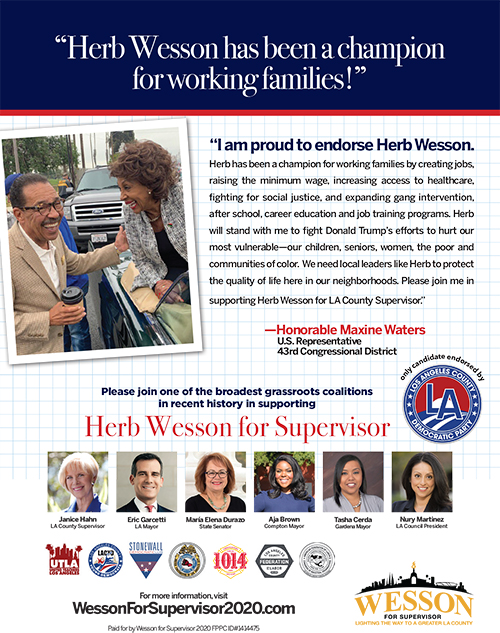 One other prominent race is for the Los Angeles County District Attorney.  Jackie Lacey (www.jackielacey.com) seeks re-election and she is running against George Gascon (www.georgegascon.org) and Rachel Rossi (www.rachel4da.com).  Gascon is endorsed by the Muslim Democratic Club and Black Women’s Democratic Club.  Rossi is endorsed by the Baptist Ministers Conference of Southern California, Black L.A. Young Democrats, Fight to Save Black L.A., and L.A. African American Women’s Political Action Committee.

The county measure aims to expand the powers of the Sheriff Civilian Oversight Commission.

The Sheriff Civilian Oversight Commission was created by the Los Angeles County Board of Supervisors in 2016 to investigate abuse complaints and provide findings and recommendations to the Sheriff's Department and the public.  However, the oversight commission has limited powers, as they do not have the power to compel the department to turn over documents or witnesses for investigations.

“We are unable to obtain materials or data for investigations,” said Patricia Guerra, director of organizing at Community Coalition.  “If the measure passes, the commission will be able to work with the Office of Inspector Generals to be able to get that information to be able to start the process of investigation.”

Guerra said that people complain about physical abuse from sheriffs, who manage the county’s jail system, but the commissioners do not have any power to start investigations.

“The idea is that we can begin a process where community folks who have these type of experiences of sheriff harassment and misconduct will have an opportunity to voice their experiences to a county entity so that they can get their own justice.”

Passing Measure R would also increase funds to community based prevention and rehabilitation programs.  When Proposition 47 was passed by California voters in 2016, many felony drug offenses were reclassified as misdemeanors, which greatly lowered the state’s prison population.  The money saved from servicing fewer inmates would be used for community based programs to treat people with drug addictions, mental health issues, and for gang prevention.

“For decades, there has not been enough funding going into communities to build up the infrastructure for when people come back home, or to prevent people from being locked up,” Guerra said.  “The funding should go back to the communities to build housing, mental health treatment, and youth programs.”