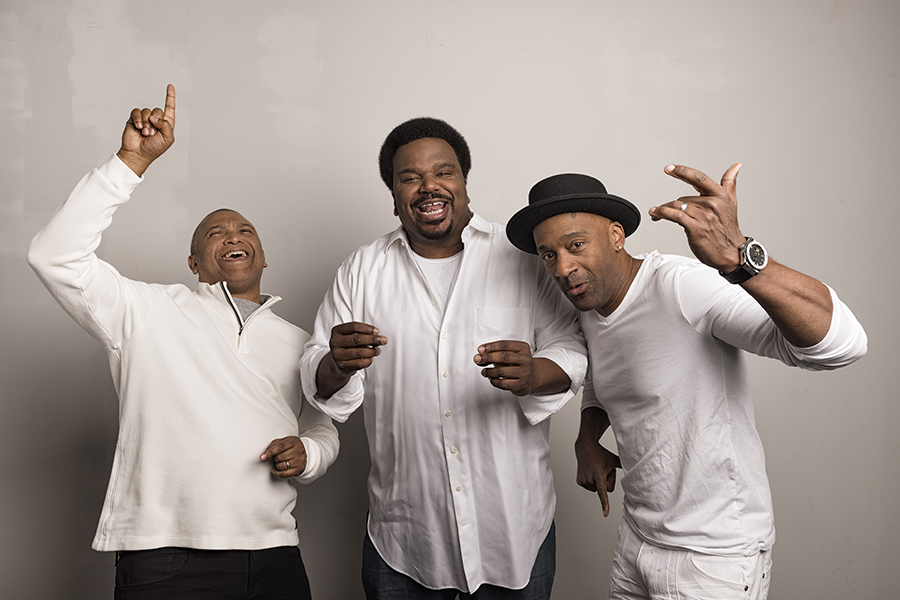 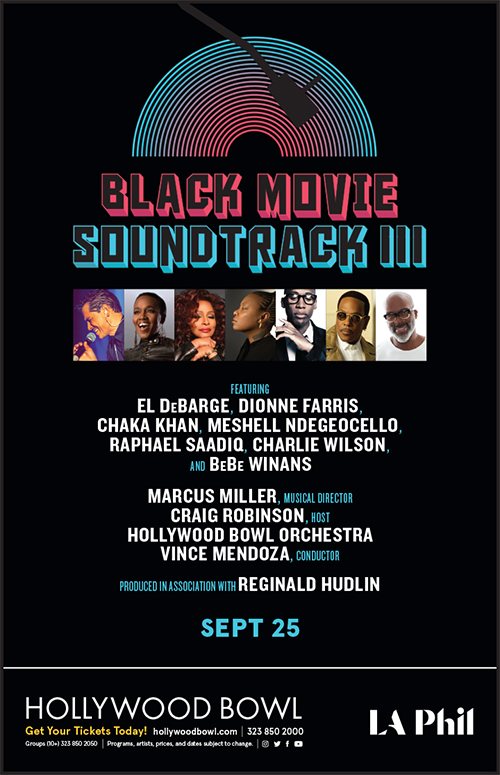 The history of music in Black films is so rich that it demands a third tribute at the Hollywood Bowl.  Following the first two wildly popular installations in 2014 and 2016, the Black Movie Soundtrack returns for another evening of music, movies, and more on September 25.

The show is created by Grammy-winning musician/composer Marcus Miller and producer/director Reginald Hudlin, and it is hosted by comedian Craig Robinson.

“It’s exciting because this is the third edition of the show,” Hudlin said.  “We’ve got a big fanbase from people who have attended the show before.  If you haven’t attended, you’re going to go and see something that you’ve really never seen before.  Nobody has done a show like this that celebrates Black cinema, Black music, and it’s really just a celebration of Black excellence in every possible way.”

A stellar cast of performers include Charlie Wilson, Raphael Saadiq, Chaka Khan, El DeBarge, Dionne Farris, Meshell Ndegeocello, and BeBe Winans, who will be joined by the Hollywood Bowl Orchestra. 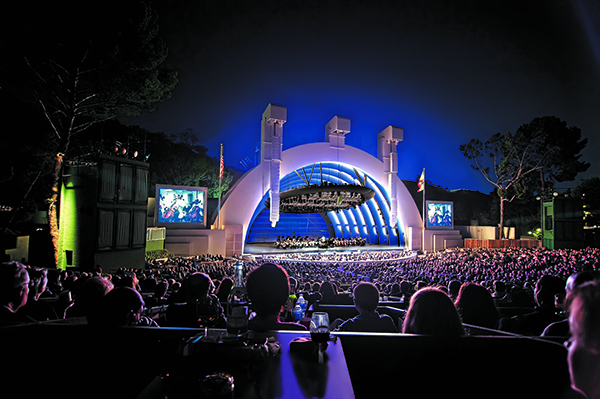 Songs from Black films will be performed as clips from movies will be shown on the Hollywood Bowl’s big screens.  There will be a wide range of music that will be played.

Hudlin said that many people sing and dance along with their favorite songs, and many people say that they went home and re-watched the movies that were featured in the show.