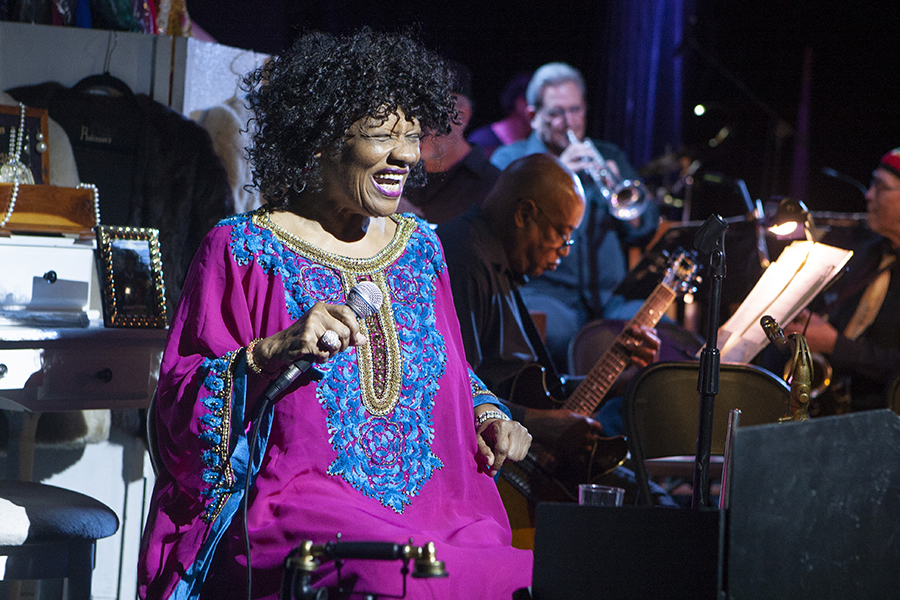 Concerts showcase the legends of jazz.  Shows are nightly at 7 p.m. with two shows on Saturdays and Sundays.

April is Jazz Appreciation Month, and three-time Grammy-nominated artist Barbara Morrison is hosting concerts everyday in Leimert Park during the month.  She’s opening the doors to the Barbara Morrison Performing Arts Center and the California Jazz and Blues Museum so that people can hear the sounds that have influenced Black music for well over 50 years.

“We participate by putting on plays of all of the jazz greats,” Morrison said.

At these nightly concerts, modern day jazz artists perform the songs of jazz legends.  A part of the musical performances are monologues by the performer in the voices of the jazz legends.  On Monday evenings, Morrison is performing as Dinah Washington, who has been referred to as "the most popular Black female recording artist of the '50s.”

Dante Chambers will perform a tribute to Nat King Cole on Thursday the 11th and 18th.  Brian McNeil’s tribute of Sammy Davis Jr. will be on Sunday the 14th.

On weekdays, the shows will begin at 7 p.m.  On Saturdays and Sundays, there will be matinee shows at 3 p.m. and evening shows starting at 7 p.m.

The purpose of having nightly shows is to ensure that jazz does not fade away.

“It’s almost like a forgotten piece of American history,” Morrison said.  “It’s bigger around the world than it is here in America.  But it was born here.  We as African Americans were responsible for that.”

The Barbara Morrison Performing Arts Center and California Jazz and Blues Museum hold music lessons for the Harmony Project, which teaches children ages five to 15 how to play the piano, drums, and horn instruments.  The program also has vocal instruction, theatre arts, and mentoring programs.  Lessons are held in the museum so that the children can see the great artists who came before them. 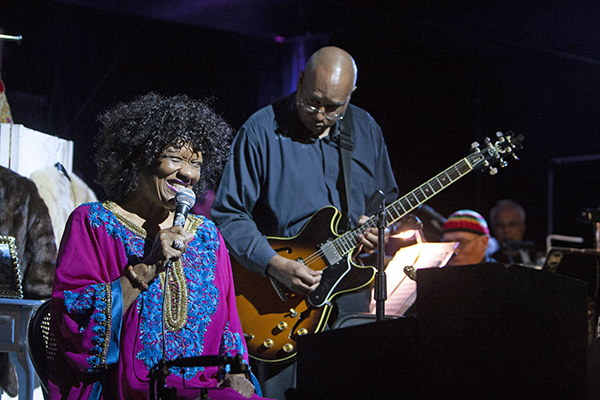 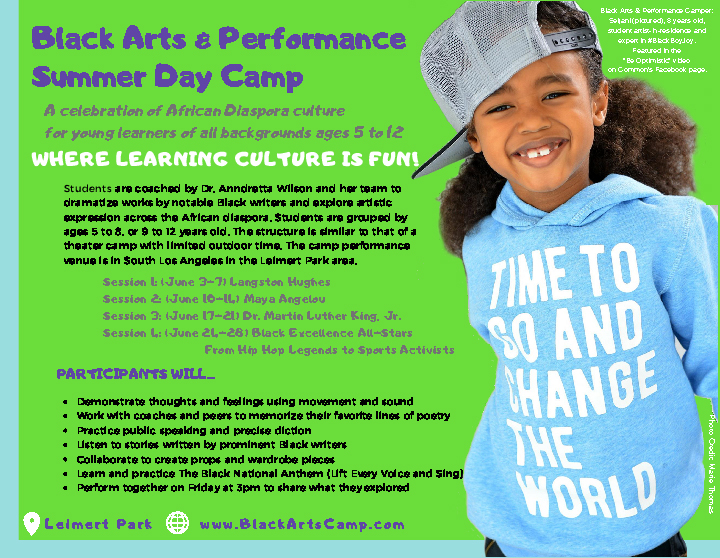