Five college friends had a moment of financial enlightenment when they attended a friend’s graduation at Michigan State University.

“While on the trip we visited the Motown museum, and we were inspired when we learned the story about how Berry Gordy and his family pooled their resources,” Jamin Butler said.  “They invested in a family savings and loan, where they were able to loan out funds to anybody in the family that wanted to start a business.  It was through this fund that Berry Gordy launched Motown.”

During this trip in 2015, Butler, along with Gino Jones, Leonard Lightfoot, Chris Bolden, and Branden Cole, decided to pool their money together and start the Backpack Investment Group.  They paid monthly dues, and after six months they had enough to invest in the stock market. 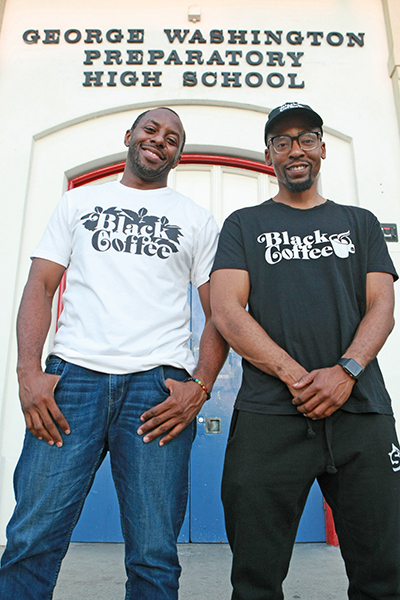 Butler, Jones, and Lightfoot are all graduates of Washington Prep High School, and they linked up with Bolden and Cole while they all attended Xavier University of Louisiana.  While they continued to grow their investment group, they decided that they needed to start a business.

“Many people in our culture rely on our income (from jobs), but many of us don’t have the mentality that we can do it on our own,” Jones said.  “We wanted people to see that five Black guys can put their money together and start their own company, and we want that to be the spark for others to do that too.  We pride ourselves on reaching out to those who have questions, but may not have somebody to ask.  We can be that example as far as how we went about funding and other ideas.”

While the group was bouncing around ideas about the type of business that they should start, they noticed that they were drinking coffee.

“When people launch businesses, they often think about what type of business they should start,” Butler said.  “I think the easiest answer is to look at where you put your money.  Look at what you consume.  I drink coffee every single day.  Multiple times a day.  Not only do I drink it, every business meeting that I’ve ever participated in in life, there’s been coffee present.  Meetings can start and stop based on people getting coffee.  Coffee is the second most used commodity in the world behind oil.”

Coffee is a multi-billion dollar industry, and this group needed to figure out where they were going to fit in.  With many consumers making their coffee at home, and with many people turning to the Internet to make purchases, the group felt that selling coffee online was the best way to go.

“Doing our research, we found out that freshly ground coffee beans gives the best taste,” Jones said.  “If you really practice, it will end up taking the same amount of time to grind up your coffee beans as it would to make instant coffee, and you get a better flavor and taste.”

Earlier in 2018, Lightfoot found a distributor in Ohio, and he made the trip out there to pick out the best tasting coffee beans.  And shortly after that, Black Coffee Company came into existence.

This company not only sells coffee beans, they also sell t-shirts, caps, and coffee mugs that are tied to Black culture.  Their merchandise has terms such as “Woke” and “The Culture,” and they launched during a time when Black pride was beaming with the release of the film “Black Panther.”

These owners are not simply trying to better themselves, but they are trying to set a path for other Black people to follow.

“It’s an ecosystem,” Butler said.  “If you truly want to empower the Black community, and those who are trying to pull themselves up by their bootstraps, we have to start by keeping our dollars in our local communities.  We have to do business with our neighbors.  That’s how other cultures and communities have been able to gain wealth and pass it on to their children.  By practicing community empowerment and pursuing entrepreneurship and financial freedom this community can rise.  So we need to launch and support our own businesses.” 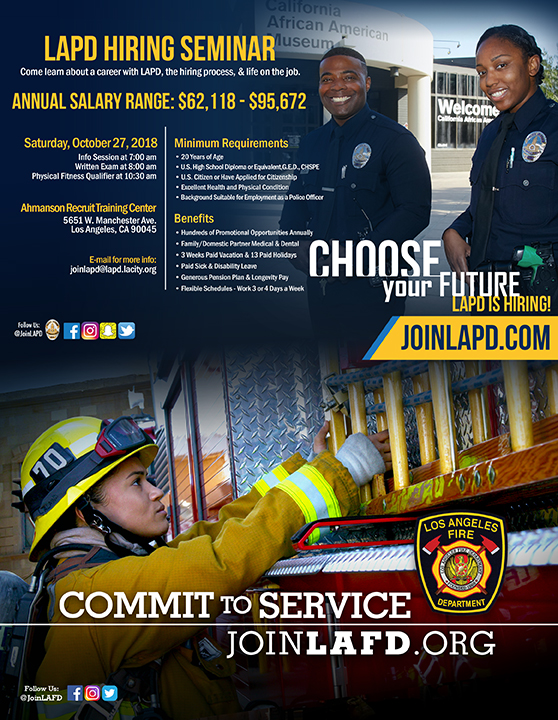