Filmmaker Jacquil Constant is of Haitian decent, and he created “Haiti is a Nation of Artists” to change the narrative of the country. Photos by Jason Lewis

The filmmaker created the Haiti International Film Festival to showcase the best that his people have to offer.

Haitians have a similar problem that African Americans have.  Both groups tend to be portrayed poorly in the media.  Whether that be news media or in film and television, the best of these groups are typically not shown.

There are many people from both groups who are trying to change the negative narratives.  For Haitians, Jacquil Constant promotes the positive images of Haiti that most people do not see.  He does this by making documentaries about Haiti, and he created the Haiti International Film Festival in Los Angeles two years ago.

“If anyone is going to change the image, I felt like that responsibility was on me,” he said.

Constant’s parents are both from Haiti, and he was born in Brooklyn.  He moved to Los Angeles at a young age, and graduated from Fairfax High School.  His mother surrounded him with Black art and music, and being close to Hollywood, he had access to the film industry.  As a teenager, he knew that he wanted to be a filmmaker.

“I saw (the film) ‘Malcolm X’ when I was 15, and I knew that I wanted to do that (become a filmmaker),” he said.  “I wanted to show a person from my community that was doing something positive, who had that transformational change.”

While at Fairfax High School, he took a video production class, and a field trip to Paramount Studios made him extremely interested in a career in the film industry.  He went on to earn a bachelor’s degree in film production from Cal State University Northridge.

After Constant’s undergraduate years, he worked at VH1 as a production assistant.  He worked on reality shows such as “Flavor of Love” and “New York Goes to Hollywood.”  While he was learning a lot about the entertainment industry, he felt that he could find a more impactful use of his skills.

Constant went back to school to earn a master’s degree in digital video arts, and later on he created the short “Haiti is a Nation of Artists.” 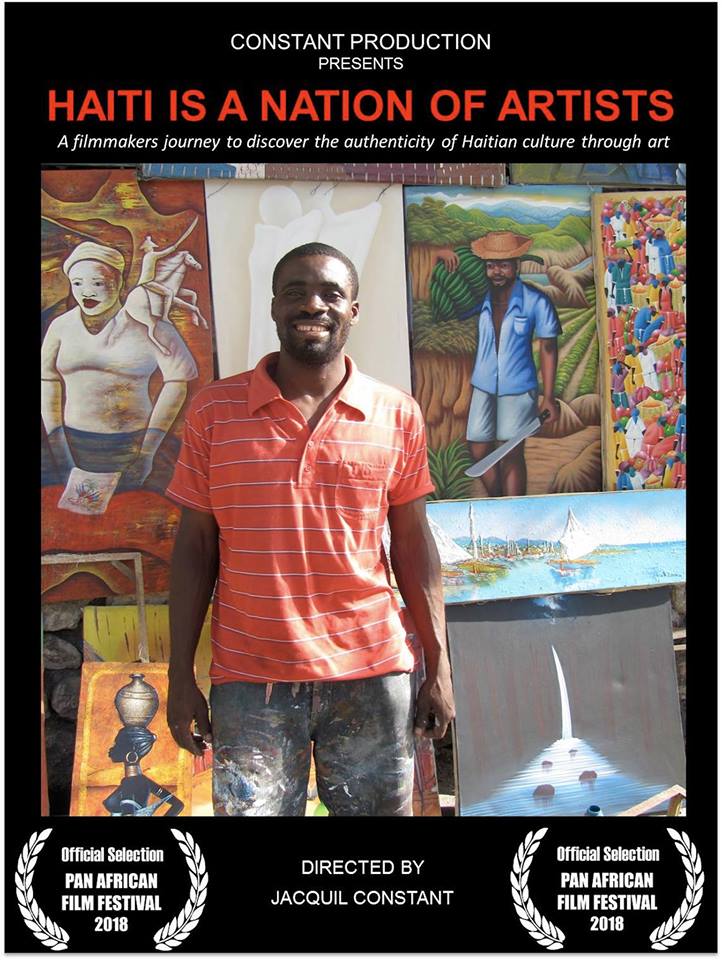 Many people may be unaware that Haiti has a very rich arts culture.

“I’m changing the negative image, because all of the soundbites that we see on television, we only see that Haiti is in poverty,” Constant said.  “So I wanted to change that paradigm.  I wanted to show that we have a rich culture through the arts.  As a Haitian American, I’ve been around Haitian culture, so I know that there are other sides to it.”

The goal of the documentary is not only to show positive images of Haiti, but it’s also to help the struggling artists on the island.

“I want people to know more about Haitian art,” Constant said.  “I want the art to be collectible, and I want there to be more Black collectors.  In Haiti, a lot of the people collect the art, but they’re usually European.  Every Haitian or Black person should have a painting at home.”

Trailor for "Haiti is a Nation of Artists."

Constant also wants to see the Haitian artists have a more prominent platform to sell their work.

“If you’re just selling your work on the street or at the beach, it doesn’t have the same value as if it was at a gallery or in somebody’s home,” he said.

Constant says that a Black renaissance is happening in the film industry, with a number of Black filmmakers having a lot of success and controlling the narrative of their people.

“In the past we were waiting for somebody else to tell our stories,” he said.  “But now, the digital revolution has allowed us to tell our own story.  We’re featuring positive stories, and more realistic stories.  We have to be ambassadors and showcase our culture, and we have to point out things that are not authentic.”

Constant is excited about the opportunities that Black filmmakers have right now, and he offers some good advice for anybody who is looking to get started in the industry.

“The biggest thing is the reading and the education,” he said.  “That’s what’s going to give you the competitive edge.  You should study the classic films.  Watch Spike Lee, watch Martin Scorsese.  If you want to be a filmmaker, you have to watch films.”

“That’s where you get your information, your jobs, your resources, and your inspiration,” he said.  “They’ll show you things that you don’t see.”

Constant said that there is an organization for every genre of film. 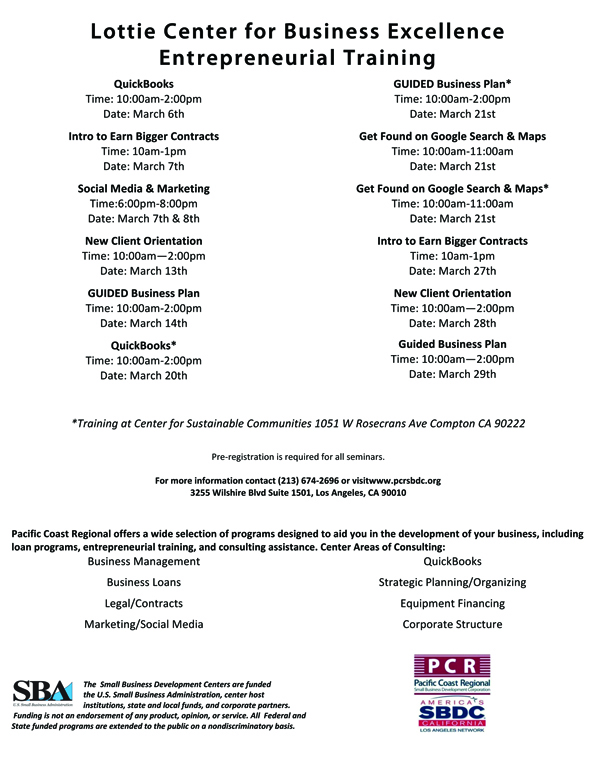